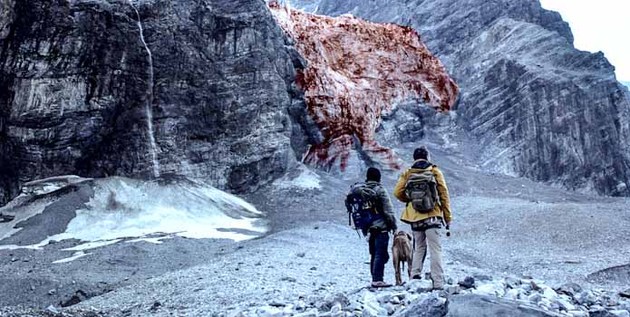 Whilst the name Marvin Kren may not ring bells with all of you if I were to say his debut feature was the excellent Rammbock: Berlin Undead then I’m pretty certain this will bring images of terrifying zombies racing back into your mind. Said Austrian director is back to serve up another genre helping with The Station, which premiered last night at this year’s Toronto International Film Festival as part of it’s 25th Midnight Madness sidebar alongside the likes of Eli Roth’s The Green Inferno and Lucky McKee and Chris Silverton’s All Cheerleaders Die.

Kren’s The Station takes place at a climate research facility in the Alps with environmental change, rather than zombies, providing the scares this time round. A nearby melting glacier stuns scientists at the station as it begins leaking a mysterious red liquid with rather special qualities that ultimately has drastic genetic effects on the local wildlife. With a tip of more than the odd hat to creature features of the ’70s and ’80s, Kren confesses that cult classics such as John Carpenter’s The Thing and Ridley Scott‘s Alien were both strong influences for his new production.

At last night’s premiere Kren took to the stage with screenwriter Benjamin Hessler, producer Helmut Grasser and Brigitte Kren, his mother, who also plays an environmental minister who visits the aforementioned research station in the film. Whilst the official title of the film is The Station, the original German title is Blutgletscher, which directly translates as Blood Glacier. Last nights special guests threw both titles out to the audience to see which was preferred with the original title earning the biggest cheers of the night.

The 38th Toronto International Film Festival is currently underway and continues until the 15th of September. We’ll leave you with the latest trailer for The Station.

In this article:Marvin Kren, the station 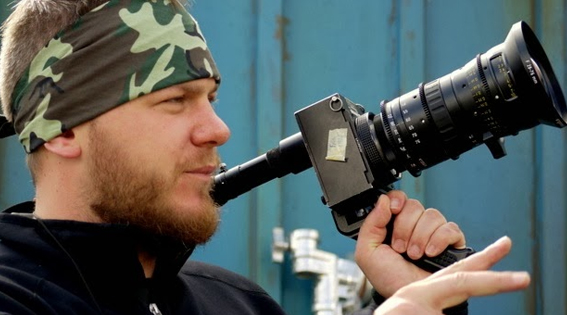