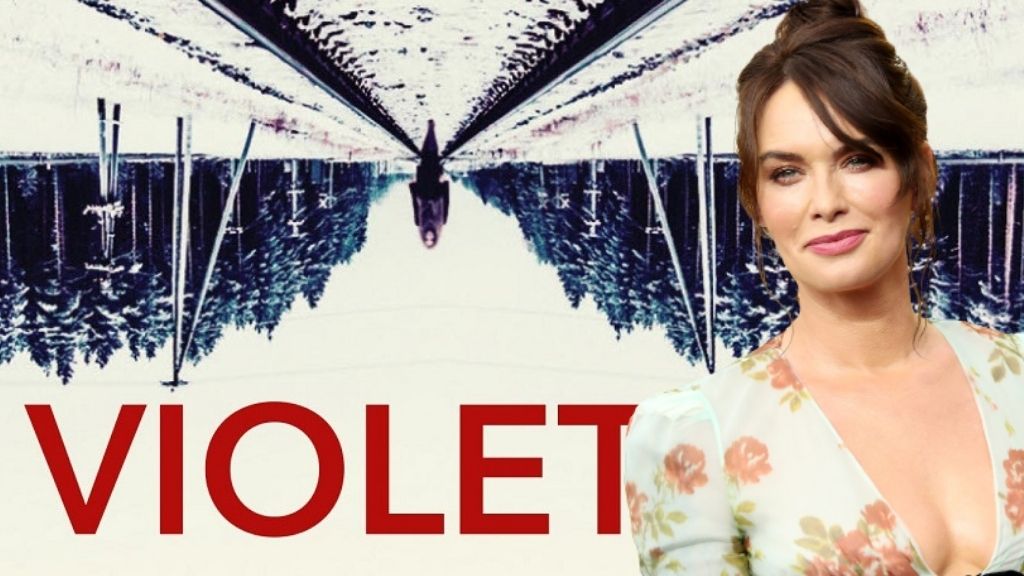 Lena Headey (“Game of Thrones,” Dredd, Gunpowder Milkshake) will make her feature directorial debut with Violet, a tense psychological thriller about obsession, manipulation, and toxic friendships, adapted from the 2019 SJI Holliday book of the same name.

This won’t be Headey’s first time behind the cameras though as she previously wrote and directed the 2019 BAFTA-nominated short film The Trap and directed her “Game of Thrones” co-star Maisie Williams in Freya Ridings’s music video for the song “You Mean The World To Me.”

Described by the film’s producers as containing aspects of Anthony Minghella’s The Talented Mr. Ripley and Barbet Schroeder’s Single White Female, with the novel’s publishers comparing it to “Killing Eve,” the screenplay, adapted by Gareth Pritchard, follows Carrie and Violent, two solo female travelers who immediately hit it off when they meet in a Beijing Hotel. As Carrie’s best friend had an accident and can no longer make the round-the-world trip they’d planned together, Carrie makes the impulsive decision to invite Violet to take her best friend’s place. Thrown together in a strange country, and the cramped cabin of the train, the women soon form a bond. But as the journey continues, through Mongolia and into Russia, things start to unravel – because one of these women may not be who she claims to be…

Speaking of the project, Headey said: “Susi’s Violet is a compulsive page-turner that stayed with me long after I finished the book — it’s exciting that my first feature as a director will be such an intense female thriller. It’s a wild ride to the finish with vast cinematic scope, centering around two very complex women who will completely unravel over the course of the film. I can’t wait to get rolling.”

Headey is currently providing her voice for the “New-Gen” animated series and will soon start filming Mickey Keating‘s next project, Crooks alongside Juno Temple (“Ted Lasso,” Killer, Joe, Horns) and Mark Kassen (Psychopaths). Production on Violet is expected to start this October.