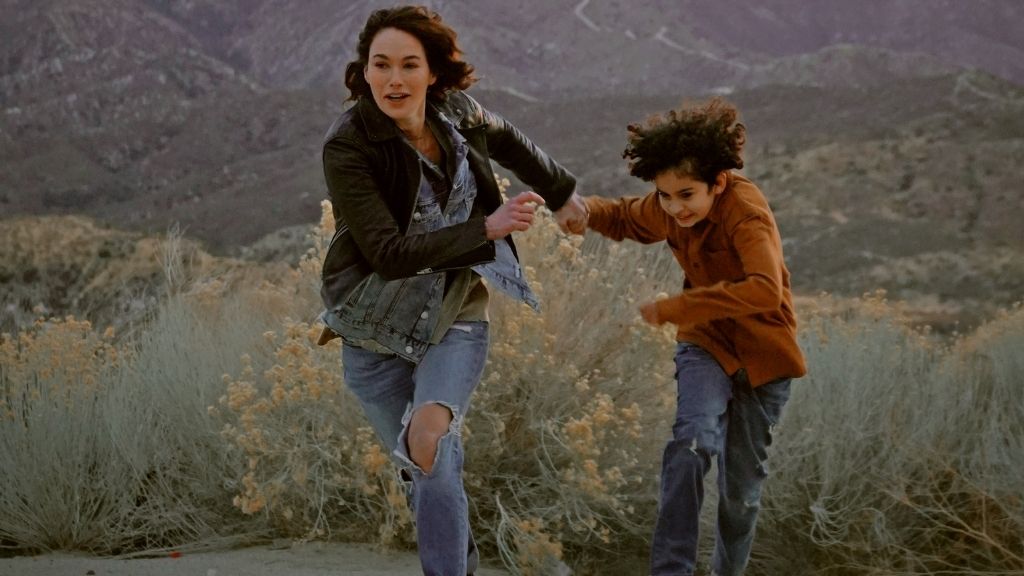 Screen Media Films has unleashed the action-packed trailer for Gigi Gaston‘s (Rip it Off) cat-and-mouse thriller 9 Bullets ahead of the film’s April 22 day-and-date release.

Gaston also commented on how her son also inspired the film: “Like Gypsy, I was resistant to having a kid – and then when he was born it opened up a whole new part of my heart…and rebirthed my soul. So I have to say Dash – who I dedicate this movie to – is at the root.”

The film revolves around Gypsy (Headey), a burlesque dancer-turned-writer, who risks everything to protect her young neighbor after he witnesses his parents’ murder. Now on the run from the local crime boss (Worthington), who happens to be her longtime ex, she makes a desperate attempt to get the boy to safety.

Commenting on the film’s impending release under the Screen Media banner, Gaston said, “I’m thrilled that Screen Media has taken this movie under their wing. Their impressive reputation with indies and their multiple affiliates will mean this movie about second chances can find a place in the hearts of viewers and give them the hope that they too can have a second chance.”

“With the strong directorial eye of Gigi Gaston, this team of skilled veteran producers has produced a smart, exciting, and ultimately touching action thriller,” Screen Media added. “The film’s strong message of retribution and resurrection resonated deeply with us, as we’re sure it will with audiences.”

9 Bullets will release in theaters and On Demand this coming April 22, 2022, and in the meantime, we’ll leave you with the aforementioned trailer.