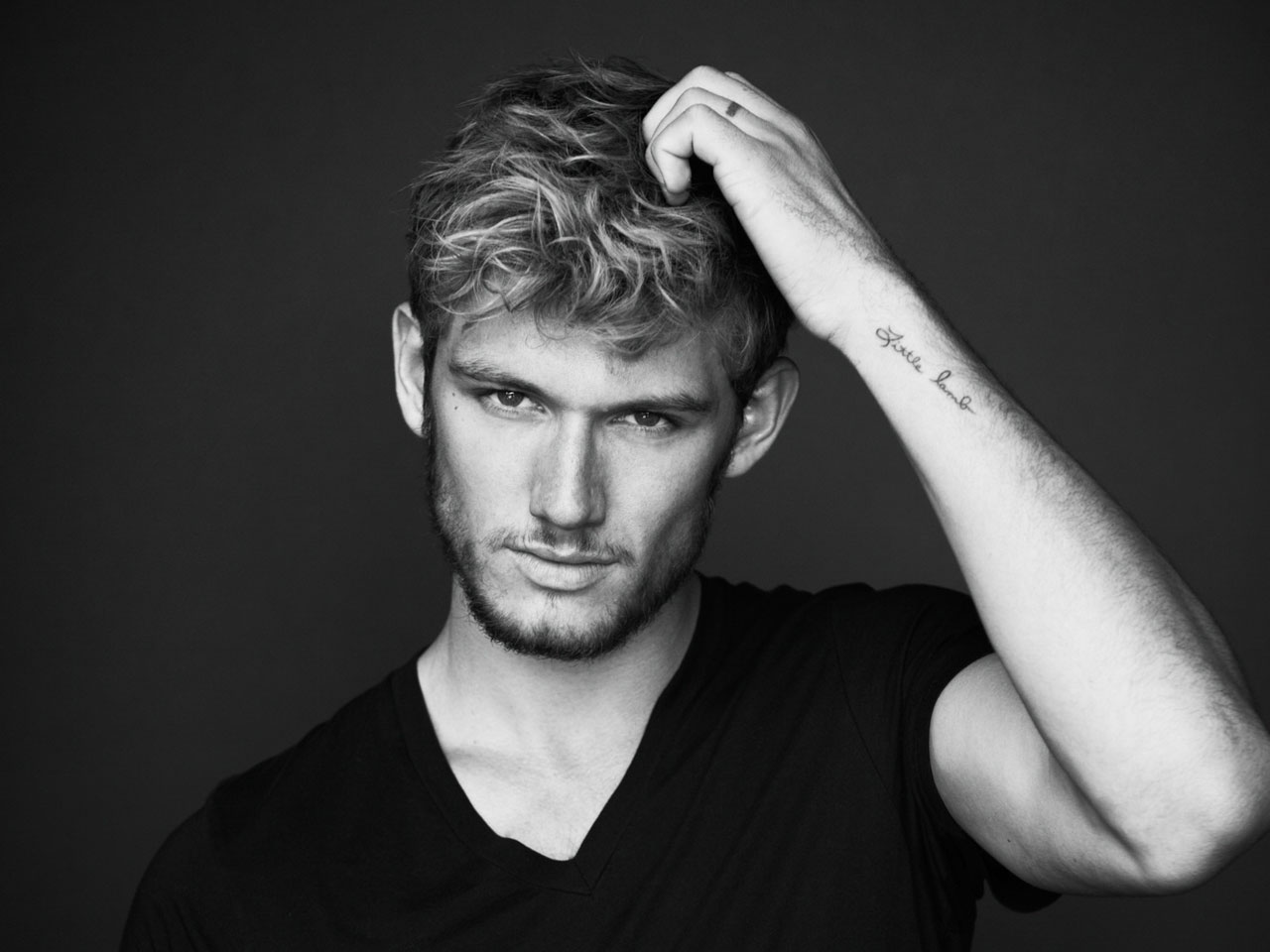 It’s no surprise that Hollywood is behind the times when it comes to diversity. LGBT rights body GLAAD examined 101 films made by Hollywood’s ‘Big Six’ studios (20th Century Fox, Paramount Pictures, Sony Columbia, Universal Pictures, The Walt Disney Studios, and Warner Brothers) in 2012. It found that of those films just 13 per cent included characters identified as lesbian, gay or bisexual. What’s even more disappointing is that these characters were usually minor roles.

November 11th is National Coming Out Day and with it we bring you news that Director Lee Daniels is looking to break boundaries by introducing a gay action hero for his upcoming project. Although there is no title for the film at this time, Daniels has cast Alex Pettyfer (Magic Mike) in the lead role. Pettifer will make up one-half of a gay interracial couple in the film which is described as a ‘gay Mr and Mrs Smith‘.

His counterpart is yet to be cast but Daniels is confident that he can take a stand and bring more diversity to Hollywood.