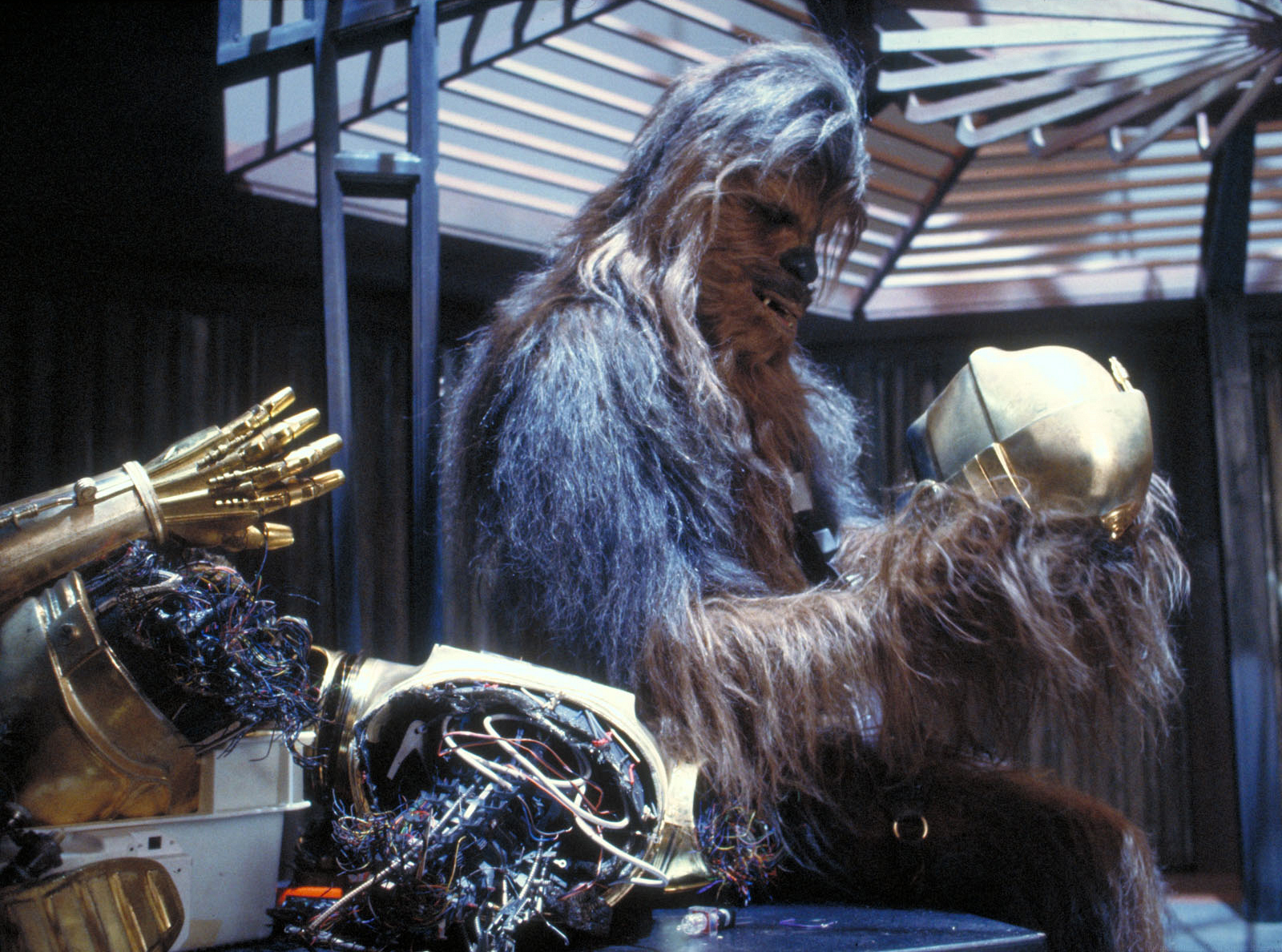 This exciting piece of news comes as confirmed by The Hollywood Reporter today. It follows the recent revelation that production has already begun on the latest episode in the Star Wars saga!

This business of tentatively waiting on every Star Wars news is an odd experience. A strange and constant mixture of apprehension and excitement. With Mayhew’s announcement though we are thrilled. He is a lovely guy and the character of Chewie is adored the world over. Frankly it would feel very wrong if we were to see Han Solo, Leia and Luke in their future lives and not Chewbacca.

Now at this point Lucasfilm and Walt Disney have only officially announced one cast member, good old R2-D2, but we can also expect to see Mark Hamill, Carrie Fisher and Harrison Ford reprise their roles. Of course all details on the upcoming movie are top secret so every little bit of information is valuable. What we do know though is that having actually started production now, that 18th December (2015) release date suddenly feels a whole lot closer.

So, who do you want to see back in the next Episode? Are you excited to see Chewie back? Let us know in the comments below!

For now we will leave you with this old set photo: 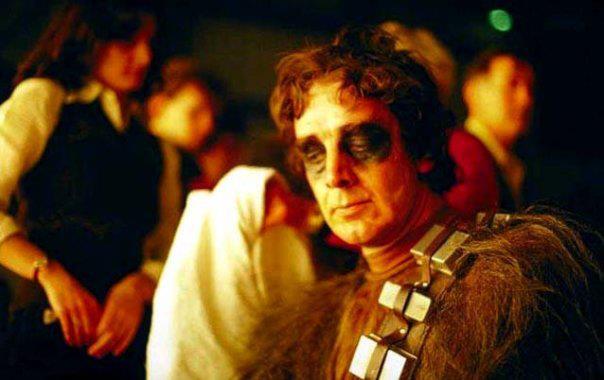 In this article:Chewbacca, Peter Mayhew