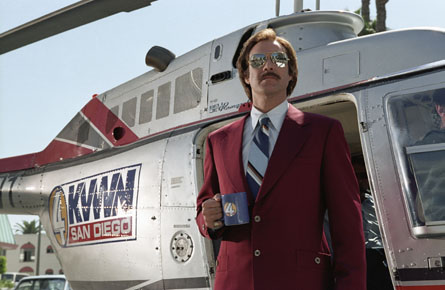 There’s been a lot of hype so far for the return of everyone’s favourite news team in Adam Mckay‘s Anchorman 2: The Legend Continues. From Rob Burgundy attempting to sell Durango trucks, a Ben and Jerry’s ice cream flavour, to numerous trailers and perhaps even the possibility of a second alternative cut released in cinemas. The newest shred of media we have from the film’s release, are four brand new character posters that depict each member of the news team running rampant, King Kong style, all over New York. The thought of a godzilla size Brick Tamland is particularly terrifying. With that, we leave you with said posters and the official synopsis for Anchorman 2: The Legend Continues starring Will Farrell, Paul Rudd, Steve Carell and David Koechner. 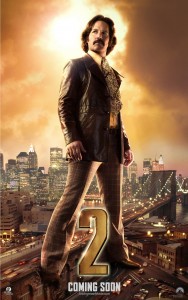 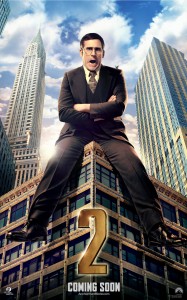 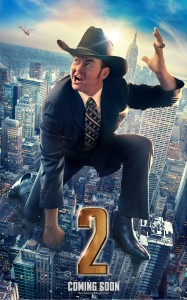 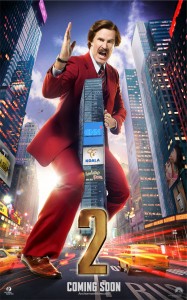