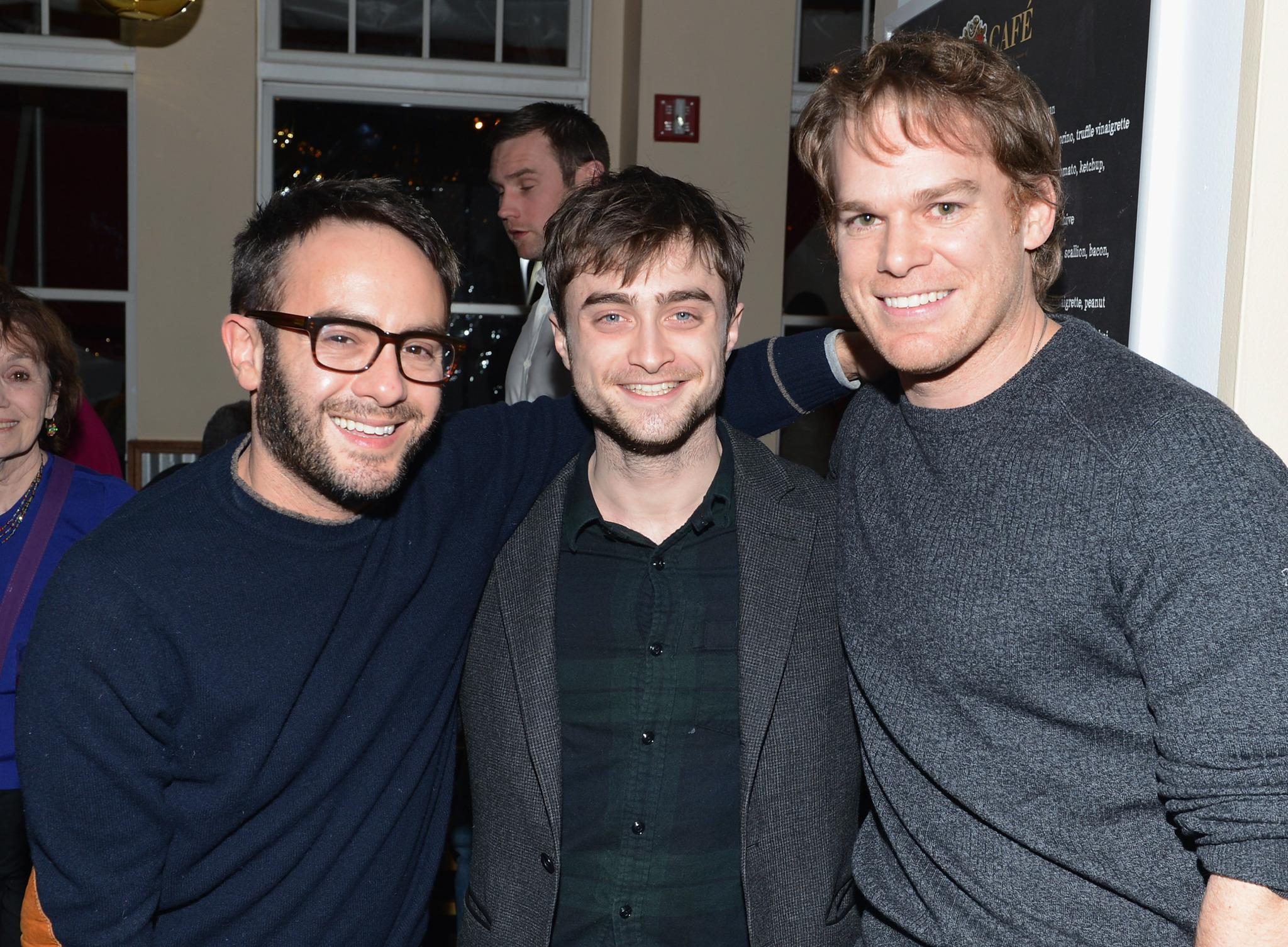 Following critical acclaim at Sundance and Venice, to name but a couple of recent festivals, Kill Your Darlings, starring Daniel Radcliffe and directed by first time filmmaker John Krokidas, has been announced as one of the contenders for this year’s Sutherland Award at the 2013 BFI London Film Festival. The film has been short listed for the First Feature Competition which selects the year’s most original and imaginative directorial debuts.

The film stars Daniel Radcliffe as poet Allen Ginsberg, heading up an ensemble cast with the likes of Dane DeHaan, Ben Foster, Jack Huston, Michael C. Hall and Elizabeth Olsen in a coming-of-age film based on actual events involving a number of “Beat Generation” poet friends and the previously untold dark story when Lucien Carr (Dane DeHaan) murdered professor David Kammerer (Michael C. Hall) at Columbia University in 1944 altering the lives of this group of writers and literature as we know it.

Adapted from a script co-written by Krokidas and fellow newcomer Austin Bunn, Kill Your Darlings will go on to a wide UK release on the 8th of November this year. We’ll leave you with a trailer followed by the list of other contenders for this year’s Sutherland Award.

B for Boy (Chika Anadu)