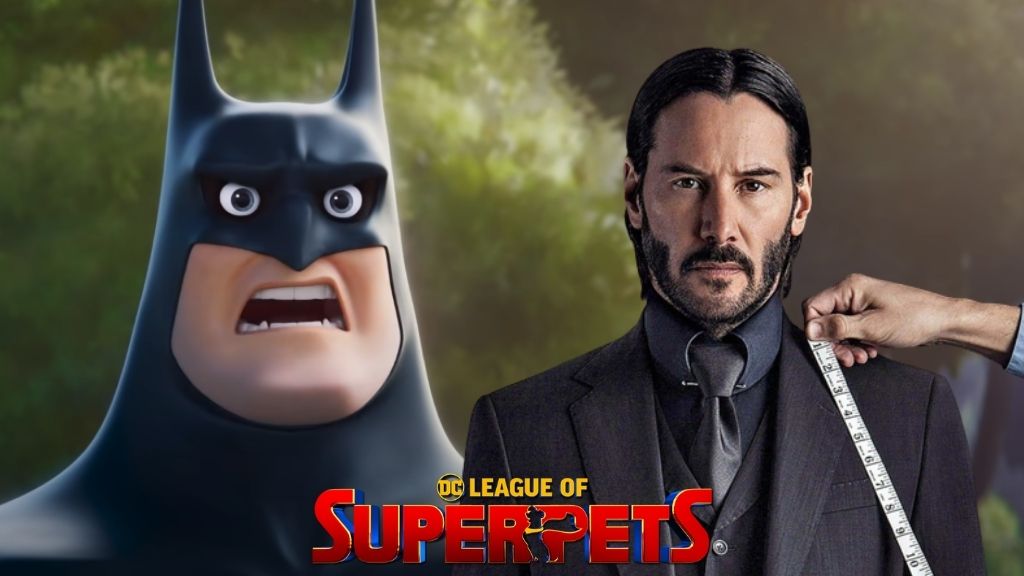 Robert Pattinson isn’t the only actor getting suited and booted as The Batman, as Warner Bros.’ latest DC League of Super-Pets trailer sees none other than Keanu Reeves donning Bruce Wayne’s iconic cape, albeit virtually.

You might recall that Reeves openly admitted regretting turning down a chance to play the Caped Crusader in Joel Schumacher’s Batman Forever (1995), which ultimately went to Val Kilmer, but those regrets are about to be atoned at last, as he’ll be voicing Batman in the Warner Bros. animated film.

Directed by Jared Stern, veteran screenwriter/consultant on the “LEGO®” films, from a script he co-wrote with long-time collaborator John Whittington, DC League of Super-Pets centers on the inseparable best friends Krypto the Super-Dog and Superman, who share the same superpowers and fighting crime side-by-side in Metropolis. But, when Superman and the rest of the Justice League are kidnapped, Krypto must convince a disparate band of shelter animals to master their own newfound powers and help him rescue the superheroes.