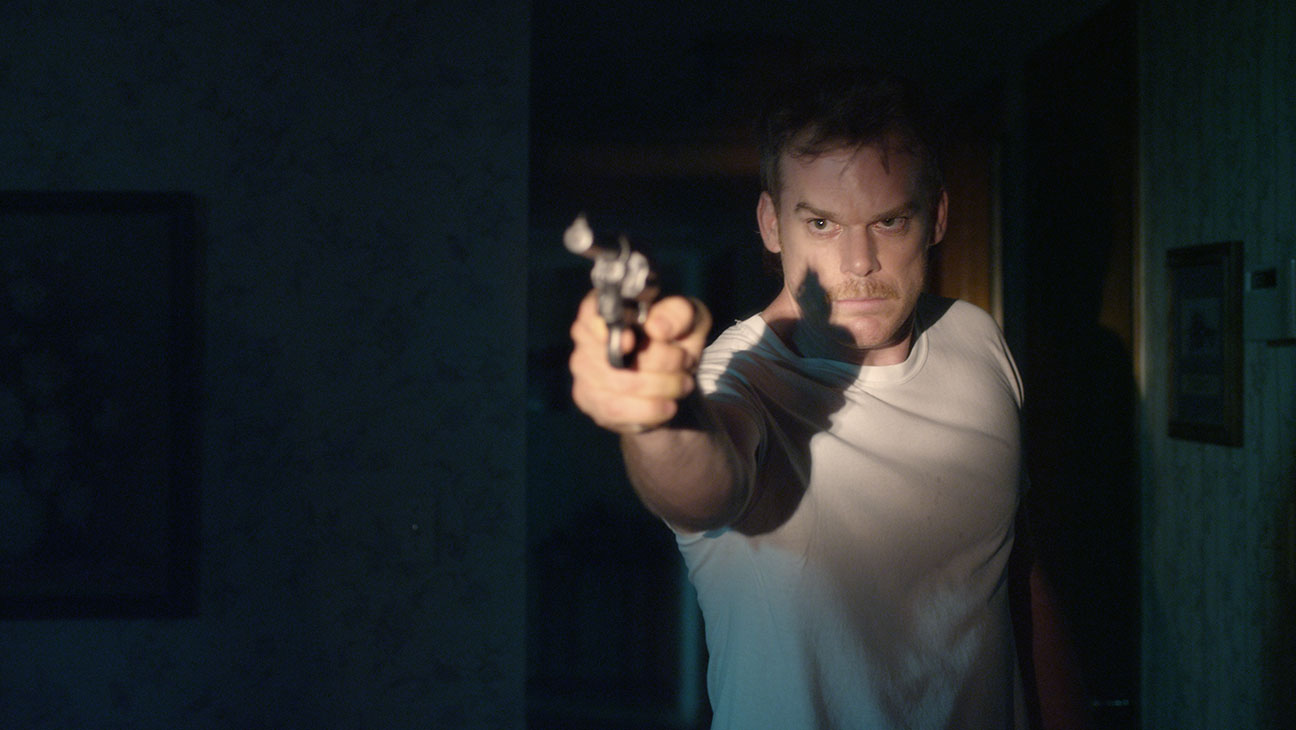 I have to admit I did suffer from the old sweaty palm syndrome when reading about this collaboration between one of my favourite directors (Jim Mickle) and the star of quite one of my favourite television series ever (Michael C. Hall – Dexter). Mickle, who to date has provided horror fans with the most essential of genre films such as We Are What We Are, Stake Land and a particular guilty pleasure of mine, Mulberry Street, is set to take audiences to late ’80s Texas in the noir thriller Cold in July. If that double team wasn’t enough wait until you hear this: Michael C. Hall will be taking on two grizzled badasses played by none other than Don Johnson and Sam Shepard.

Adapted from the Joe R. Lansdale novel of the same name by Mickle’s longtime cohort, Nick Damici, the film tells the story of Richard Dane (Hall) who accidentally shoots an intruder, Freddy Russell, when he catches him red handed in his home. At first Dane is hailed quite the small-town hero until Freddy’s ex-con father, Ben, rolls into town, hell-bent on avenging his son’s death.

Mickle, inspired to become a director after seeing Army of Darkness no less, has more than proved his excellent eye for visuals and we can’t wait to see his take on what looks set to be the perfect throwback to an older breed of action film. Given Mickle’s back catalogue of blood soaked thrills, hardcore fans will be happy to hear the director will be treating audiences to a gore-soaked dead end.

Cold in July is set for release across the UK on 27th June through Icon Film Distribution.

We’ll leave you with an interview with Jim Mickle prior to the film’s screening at this year’s Sundance Festival. 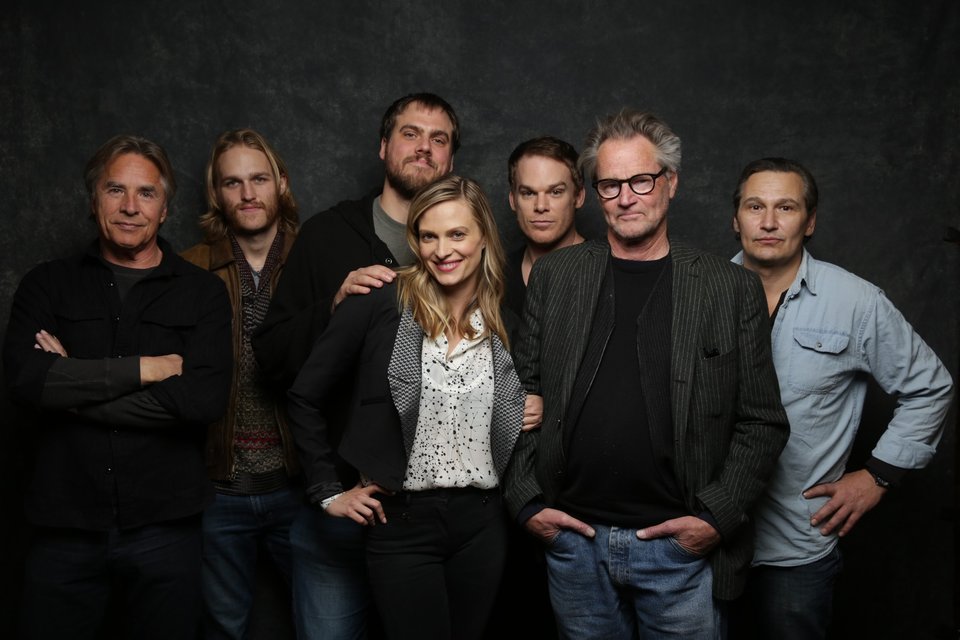 In this article:Cold in July 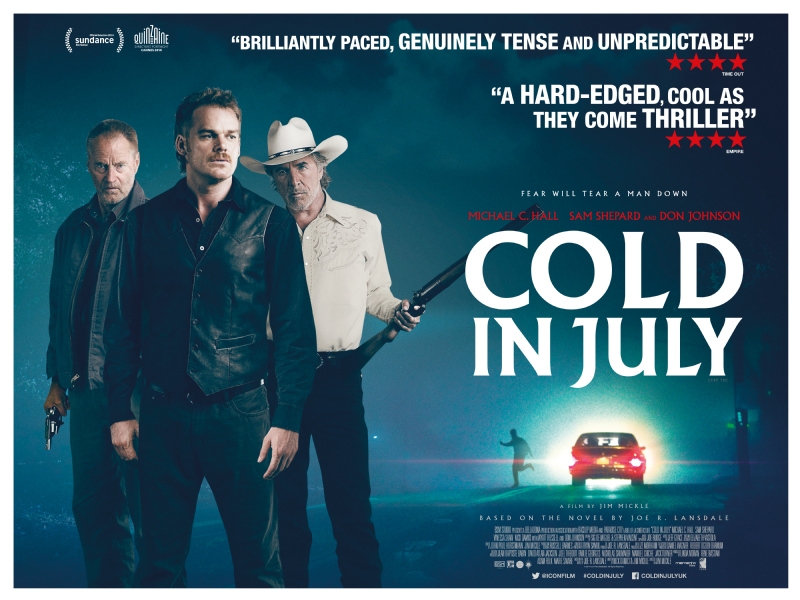 Without a doubt Jim Mickle is proving himself to be one of the most talented genre filmmakers of the moment and he just keeps...