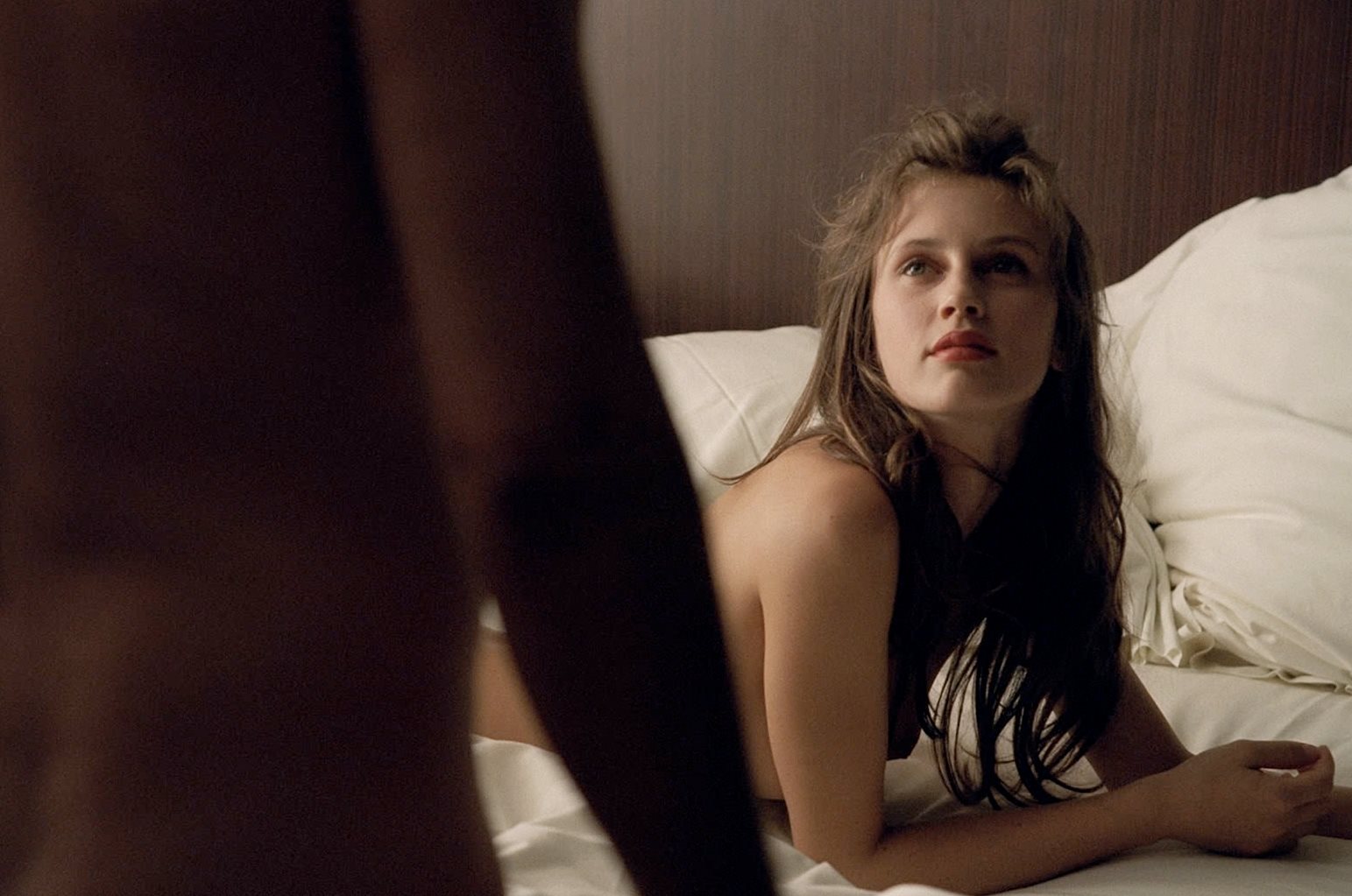 The film stars relative newcomer Marine Vacth (Ma part du gâteau), in what has been praised as “a star-making performance,” accompanied by high caliber actors Charlotte Rampling, Frédéric Pierrot (Polisse) and Géraldine Pailhas (Espía(s)) in a coming of age tale. Isabelle, a 17 year old student hides the dark secret of her lucrative nights working as a luxury call girl. With her family completely in the dark about her nocturnal dealings, a traumatic encounter with one of her older clients (Johan Leyson) finds the police knocking at her family’s front door.

Jeune & Jolie releases in the UK this 29th of November and we’ll leave you with the latest full trailer to set you in the mood.