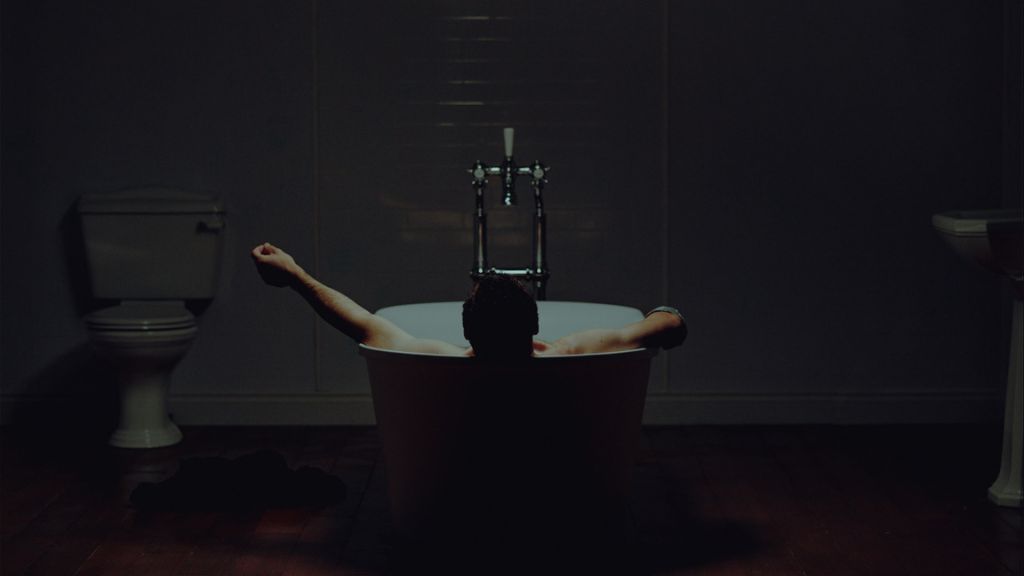 Blue Finch Film Releasing has dropped the official trailer for writer/director Antonia Campbell-Hughes It Is In Us All, a film about the resolve to find connectivity within the man and how “the burn for vitality is in us all.”

Written and directed by Campbell-Hughes, the film was developed under Screen Ireland’s female-focused POV scheme which launched at the Cannes Film Festival in 2018 with the aim of said scheme being to foster emerging female filmmaking talent with distinct and exciting voices.

Starring Cosmo Jarvis (Calm with Horses, Lady Macbeth), Rhys Mannion and Claes Bang (The Square, The Northman), the film revolves around a formidable man who cares for nothing who finds himself forced to confront his self-destructive core when a violent car crash involving a sexually charged boy who epitomizes life, challenges him to face his truth.

Commenting on her latest venture, Campbell-Hughes said, “We find true revelation by breaking down the constraints of comfort and safety; the need to protect ourselves from the fear of mortality limits the freedom to experience living. In this film, I am pushing to engage considered thought and allow space for magic that – is in us all.

There is a real threat of danger among those who do not fear mortality, which is also deeply magnetic. It Is In Us All gives voice to men who need connectivity and a desire to be acknowledged as a living force.”

It Is In Us All releases in UK and Irisk cinemas this Friday 23rd September, 2022.

In this article:Antonia Campbell-Hughes, cinemachords, film, It Is In Us All, movie, release date, trailer