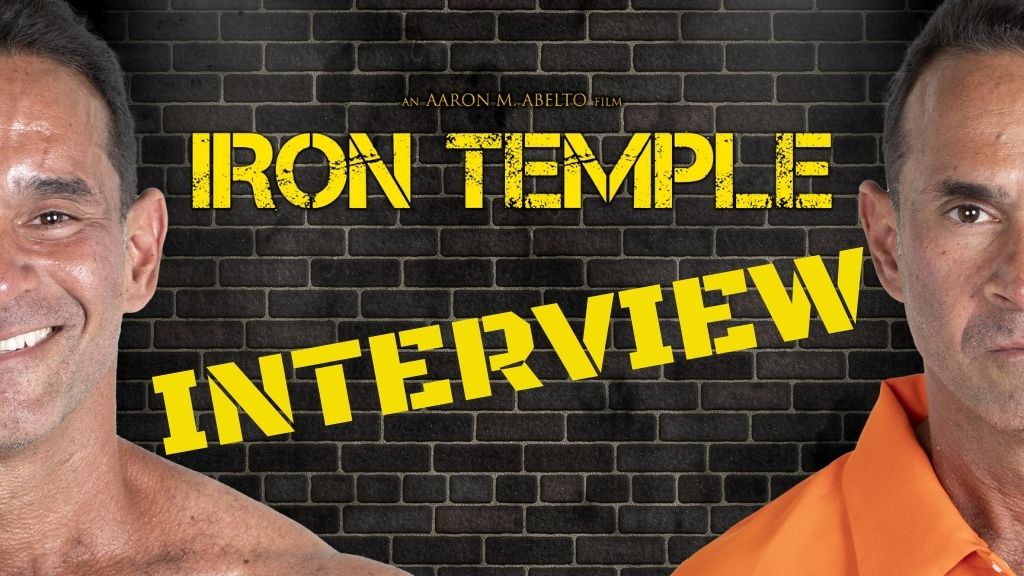 Filmmaker Aaron M. Abelto‘s latest documentary, Iron Temple is one that he says not only allowed him to take audiences on a real redemption story worth telling but also to combine two different movie genres – a documentary and a narrative.

Written and directed by Aaron M. Abelto and featuring an ensemble cast including Tony Torres (as himself), Woody Deant, Jamil Malik, Ruben E.A. Brown, Aaron M. Abelto, Erick Szot, Kurt Dose, Nathalie Cardona (as herself), Jesse Cardona, Tatiana Solodka, Eduardo Cardona, Leondre Thomas, Victoria Sorrentino, and Jay Carrera (Jimmy), Iron Temple follows International Federation of Bodybuilding and Fitness (IFBB) pro Tony Torres, who grew up in the streets of New York. It was there that he found himself drawn to the world of bodybuilding, idolising bodybuilders, and wanting to be one. Through his time becoming a bodybuilder, Tony ventured into the adult entertainment industry and built a lucrative lifestyle, right before it all came crashing down.

After covering a murder for a friend and being chased by the FBI, he ended up serving a five-year prison sentence. After doing his time, he had to build back his life from the bottom. Tony started a small gym and trained IFBB professionals from coast to coast. Tony Torres is what you would call an overcomer. Every time he was dealt a bad hand, Tony would always power through and come out on top.

With the film having enjoyed a theatrical and DVD release and now available digitally, CinemaChords sat down with Abelto to find out exactly what it was about Tony Torres’ story of repentance and devotion that compelled him to share the experience with others in the form of a documentary. 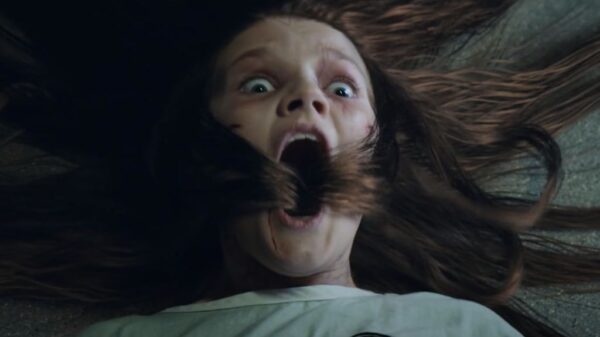 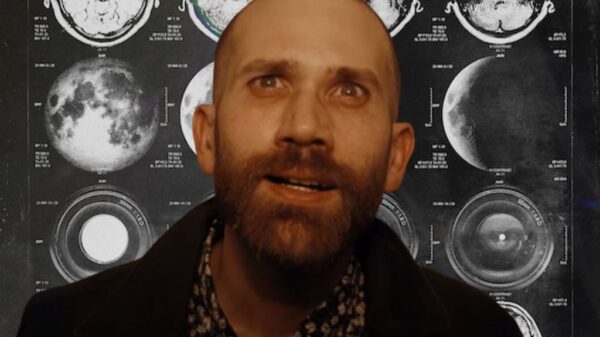 It’s not uncommon to suddenly wake up in the middle of the night feeling a strange notion that something is amiss. And while the... 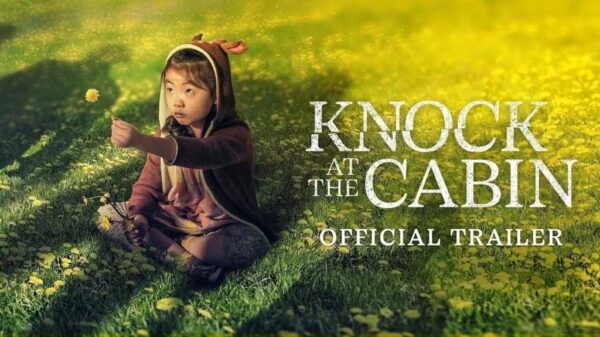