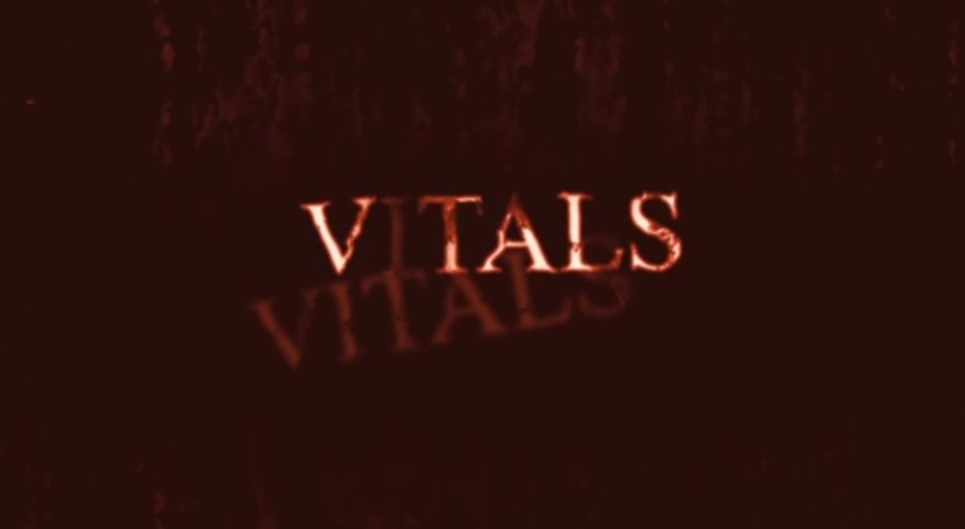 Written by Morgenstern, the film finds an unassuming electrician (Showerman) who awakes, left for dead in a bath tub full of ice in an abandoned motel room with one kidney less than the last time he remembers. To make matters somewhat worse, he soon discovers that his wife is also in the adjacent room waiting to be the next victim in a horrific plan schemed by an organ harvesting organisation.

Tha married couple find themselves having to rely on each other’s wits and skills to escape their predicament before their captors return and their dark secrets are revealed.

Amoia, who many will be familiar with from her role as Wendy on the succesful TV show How I Met Your Mother, plays fellow victim, Dr. Jane Carson. The lead players are backed up with fellow cast members Sachin Metha (The Advocate), Tim Russ (Star Trek : Voyager) and Claudia Wells (Back to the Future).

We’ll leave you with the trailer to the movie which looks decidedly dark and tense to say the least.