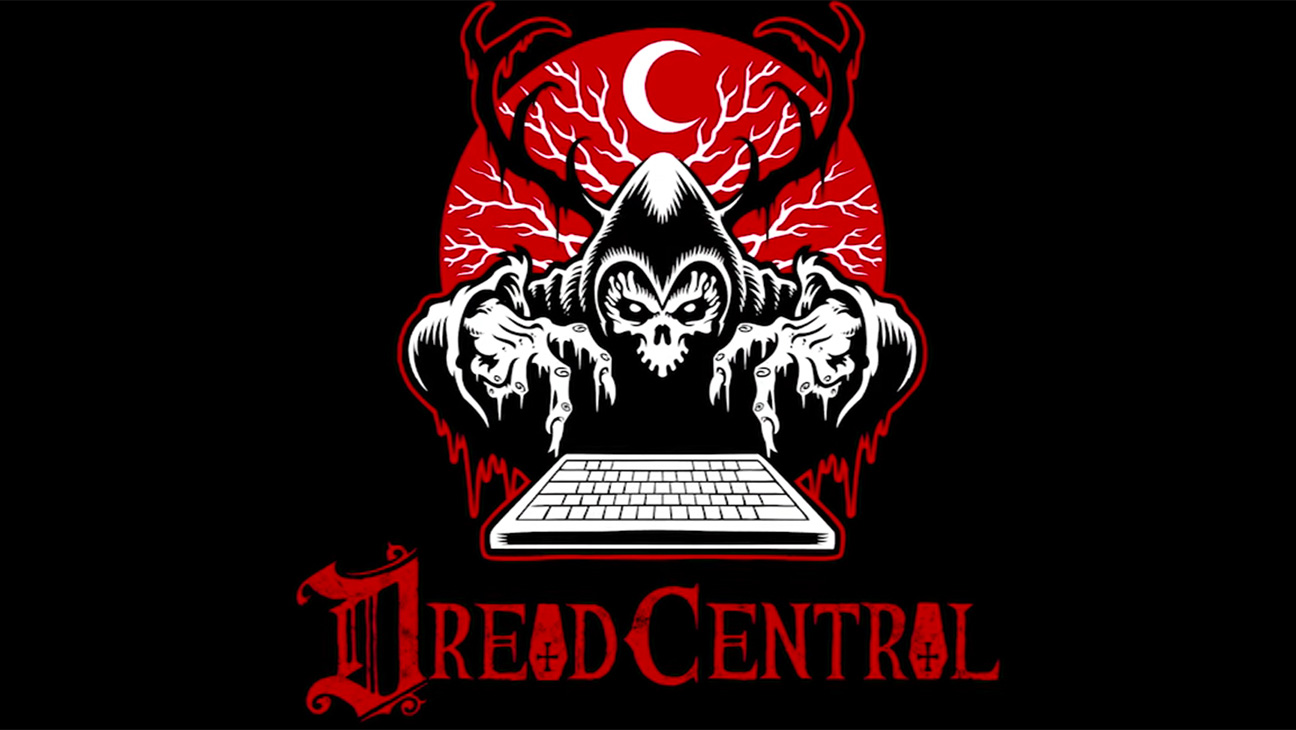 The special dinner Epic Pictures Group hosts year in, year out for SXSW’s Midnight filmmakers brought with it quite the pleasant surprise this year when the aforementioned premier distributor of new and exciting horror projects announced it had entered into an agreement to partner up with long-time genre cornerstone Dread Central Media.

Epic announced its partnership with Dread Central so as to extend the imprint of their horror presences, both online and off, by delivering an all-new user experience tailored to the needs of the reader and fan. “For several years now Epic Pictures has been tirelessly delivering fans new and incredible genre films such as Turbo Kid, Nina Forever, and of course, Tales of Halloween,” says Steve Barton, Editor-in-Chief and Co-Founder of Dread Central Media, LLC. “They’ve become a true leader in the field, and with them in our corner we can now finally bring Dread Central to the next level and create a space for horror enthusiasts online that they can truly call their own. Fans can expect some truly innovative experiences on both their desktops and mobile devices in the near future along with original content that only we can deliver.”

Patrick Ewald, Epic’s CEO, says, “Dread Central has been my go-to horror site since its inception over a decade ago.  The opportunity to work with the amazing Steve Barton and Jon Condit, as well as previous Epic film collaborators Buz Wallick and Andrew Kasch, is a natural progression in Epic’s ongoing commitment to keeping genre film an always evolving and terrifying experience for a worldwide audience.”

Says Jon Condit, Co-Founder of Dread Central, “We are looking forward to a terrifying partnership with Epic Pictures, whose involvement and shared vision will allow us to pursue features and developments on the site that put the fans first. This new endeavor will open up the possibility of making much needed improvements to our user experience and content offerings that were previously just out of reach for a small indie team of horror lovers.”

Tony Timpone, a long-time staple in the horror community who recently moved his fan screenings series to be hosted by Dread Central, states, “The best horror website teaming with the best indie genre company is a match made in horror heaven!”

This is just the start of something truly frightening and fun! Hold on tight!

In this article:Dread Central, Epic Pictures