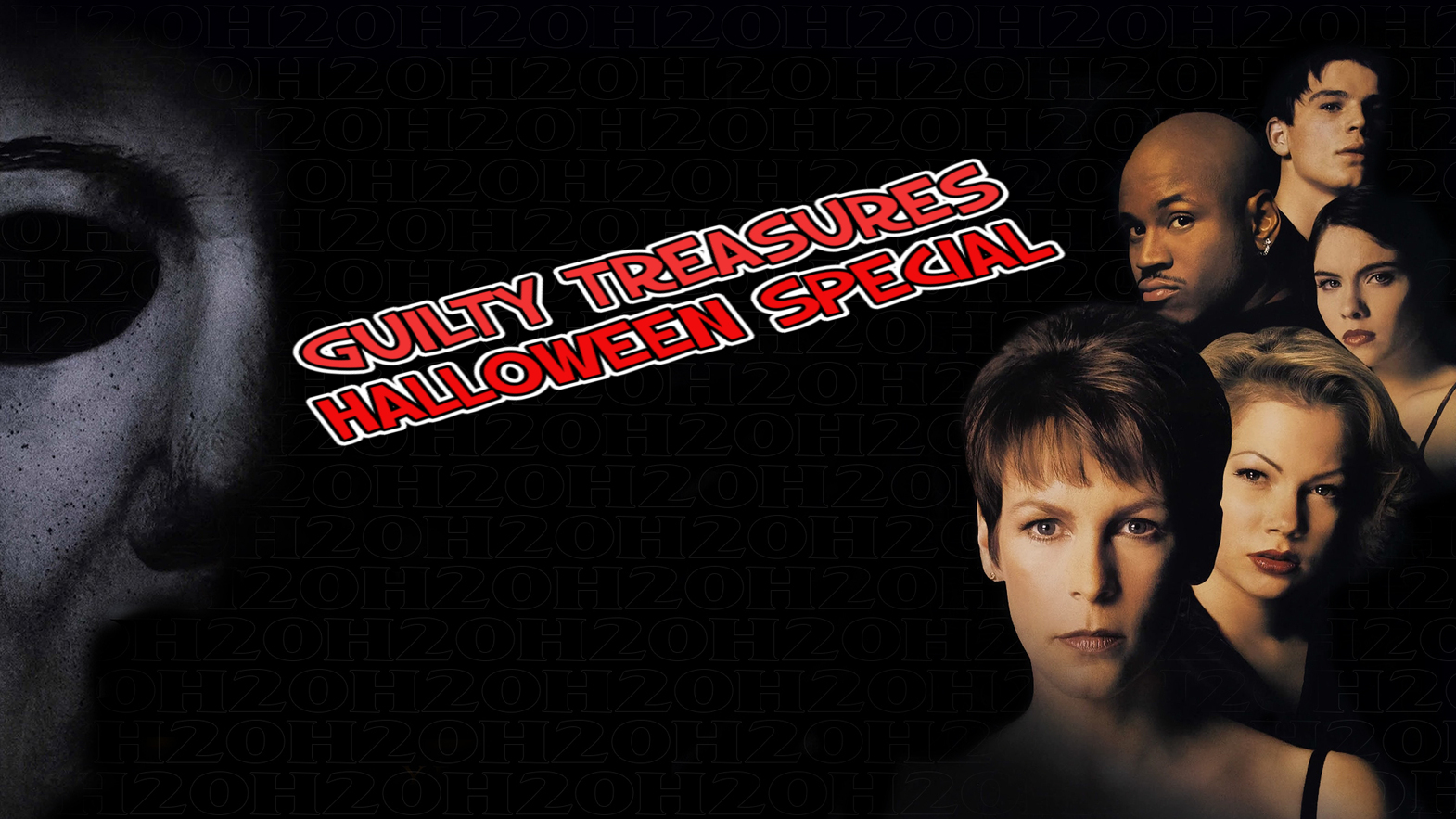 It has been 35 years since the first Halloween came out. A fantastic slasher movie that birthed a villainous iconic psychopath, Halloween made us very afraid of the boogie man as the ruthless Michael Myers stalked babysitters on this spooky holiday. The franchise has carried on through the decades, passing on the fear of those stone cold eyes and it certainly completed those horror movie tropes of the “Virginal Final Girl” and proved if you have sex, you are going to die. Yes, even after all this time, Halloween is still as fresh and scary as it was back in 1978.

Unfortunately, the original Halloween isn’t the movie we are talking about today. Instead, we are looking at the spawn of the franchise; the twentieth anniversary sequel Halloween H20.

Halloween H20 follows Laurie Strode who is now a teacher at a high security boarding school after faking her own death. With most of the students gone for the fall break, Laurie and her son are the ones that have stayed behind, locked behind the gates of the school. However, her manic serial killer brother, Michael Myers, who murdered her friends and a whole sleuth of people in spin-offs, has tracked her down. And he is going to make sure that she is finally dead and buried.

It is more and more of the same boring antics we have seen before. There are a bunch of gruesome murders, suspenseful music, candles and teenagers who like to get in some dessert of the sexual kind before getting their just desserts. You know from the word dot who is going to survive and who is going to be sliced and diced. It follows the rules, the tropes and it is all so tiresome. And how ridiculous is Myers now? Immortal and resurrected, the villain has lost all kinds of fear, he once had. You’ll be forgiven if you are sick of his face. Halloween has become gone deeply dippy and this is the final nail in the coffin (you know, after Resurrection and the remake.)

Because it forgets about some of the more “out there” sequels. Bringing back the incredible Jamie Lee Curtis was a smart move because, even years on, she manages to embody all the fear she had in the first outing. Her eyes sparkle with the remnants of an innocence that she lost and seeing her try to fight for her life again is a brilliant reminder that this franchise actually had some seriously scary parentage. And there are honestly jumpy moments with a slice of black comedy that an accident prone robot Myers can induce. It’s a great sequel.

Halloween H20 is the second highest grossing movie in the franchise, only beaten by the original. This goes to show that there are a lot more people on this wavelength. H20 may fit the tiresome blueprint that we have seen countless amount of times, but it’s certainly a better attempt at frights and the story than others, even outside the whole Halloween movie series So if you are looking for something this bewitching night that is both fun and enjoyable, pop in this guilty pleasure.