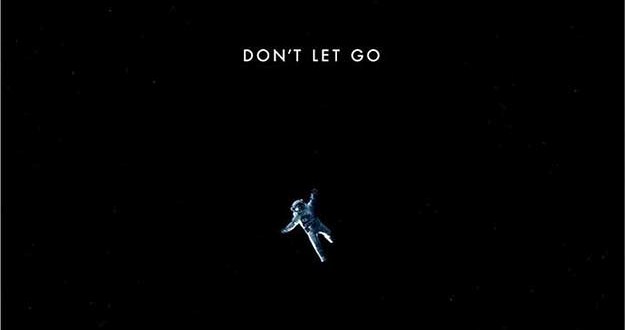 Just a couple of weeks until Alfonso Cuaron’s stunning space-set thriller, Gravity releases in the US and a new featurette reveals just how much IMAX 3D will play with cinemagoers’ senses. Given the film’s clear intentions to transmit not only zero gravity’s dizzing sensations but also the sheer fear of being alone in space, it was only natural that Cuaron would want to use all his resources.

Whilst the film itself has generally received nothing short of praise, this is set to be one spectacle not to be missed on an IMAX 3D screen near you. As you will see in the new featurette below, released by Warner Bros., the director’s use of the 3D format intends to immerse audiences into this solitary space setting assuring us that it’s not just a novelty add-on used as an excuse to pump up cinema ticket prices.

Cuaron, Sandra Bullock, and the film’s producer David Heyman all feature in the video below as they guarantee just how much the 3D effect really adds to this whole new space odyssey.

We’ll leave you with the featurette for Gravity. Don’t let go of your seats when it releases in 2D, 3D, and IMAX 3D on October 4th in the US and November 8th here in the UK.