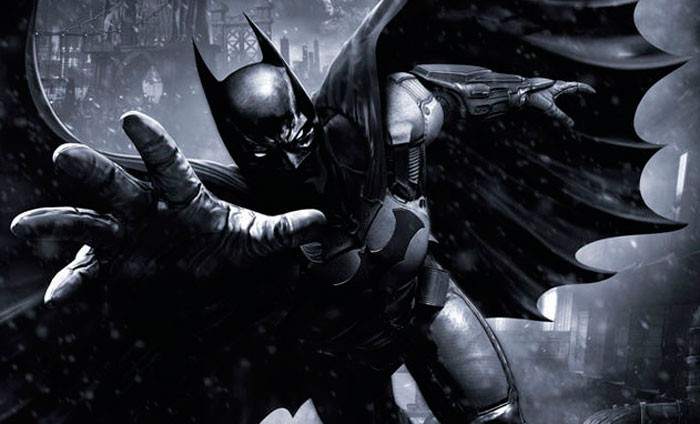 FOX‘s upcoming series Gotham seems to be growing more and more Smallville by the day, as FOX head honcho Kevin Reilly today announced that the ensemble will include iconic Bat-villains the Joker, the Riddler & Catwoman, not to mention show the origin of 12-year old Bruce Wayne.

“We will see how they get to become what they are as Gotham is teetering on the edge. It is an operatic soap with a larger than life quality” Reilly commented, adding. “The show will track Bruce from a child until he puts on a cape”.

This comes fresh in the wake of Reilly announcing the end of FOX’s pilot season, a long standing method of picking up new shows since the mid-80’s, which all but guarantees Gotham a full first season at least – especially given how superheroes are currently du jour and the success of Arrow in particular on network TV.

With Judge Dredd helmer Danny Cannon lensing the pilot from March, Gotham ostensibly is about a young Commissioner James Gordon during his early days within Gotham PD, long before the rise of Batman. Expect to see it land this Fall.