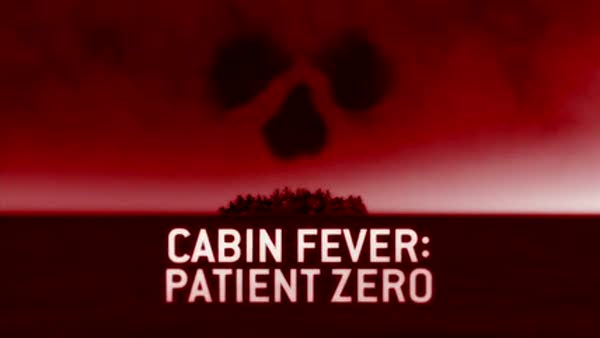 Cabin Fever was the directorial debut of horror director Eli Roth. Starring Rider Strong, Jordan Ladd and Guiseppe Andres, the film was about a group of college graduates who rent a cabin in the woods only to fall victim to a deadly flesh-eating virus. The film was a raging success with audiences as it made over eight times its $1,500,000 budget during its opening weekend at the American box office. Based on the popularity of the first film it was only a matter of time before a sequel was given the green light.

In 2010, Cabin Fever 2: Spring Fever went straight-to-video but interestingly Eli Roth decided to hand over the director reigns to Ti West. It was here that the franchise borrowed ideas from Carrie and unleashed the same flesh-eating virus on a high school prom causing chaos and one bloody nightmare. However, famously unhappy with the end product after extensive re-edits and re-shoots, director Ti West requested to have his name removed from the film and replaced it with the popular pseudonym Alan Smithee.

The film follows a group of tourists in search of their own private island. On their arrival they notice that their particular island is deserted uncovering a scientific research centre which may just be the spot where the flesh-eating virus discovered in the first movie originated.

Check out the international trailer for the movie here:

From the looks of things, Patient Zero certainly looks as though it will satisfy any gore fans out there but after the rotting mess that was Spring Fever we’re not so sure about another dose of this franchise. What do you think? Let us know in the comments section below. 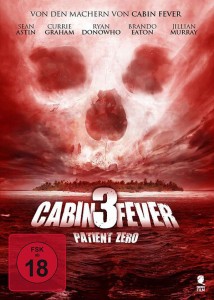