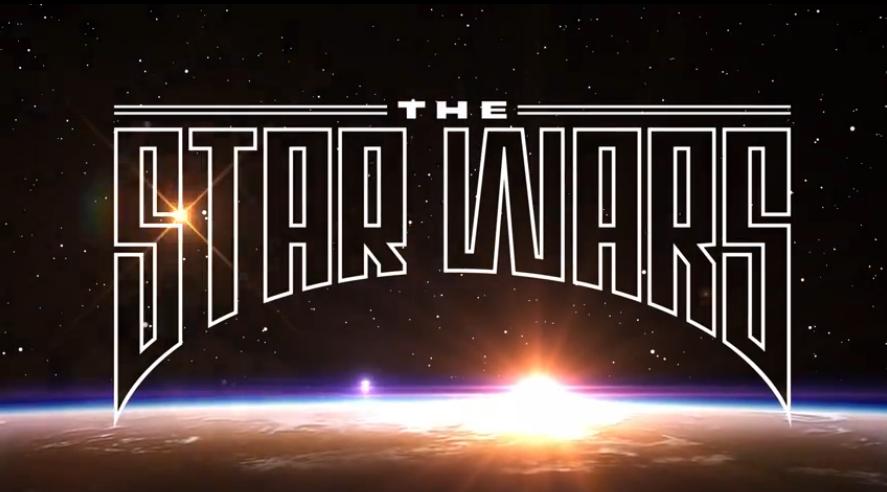 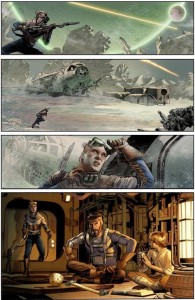 If you are a hardcore Star Wars fan then you will be well aware that the big screen adaptation went through some serious changes from the original draft director and writer George Lucas first came up with some three years prior to the 1977 release.

Lucas’ original idea, named THE STAR WARS, followed Annikin Skykiller as the hero whilst Luke Skywalker was a wisened Jedi general. Harrison Ford’s Han Solo had in fact been planned as a six-foot-tall lizard.

Dark Horse comics have taken it upon themselves to make sure fans don’t miss out on the idea Lucas had in mind by teaming up with J.W. Rinzler, executive editor at LucasBooks, and artist Mike Mayhew (Avengers) to create an eight-issue comic book series. Although somewhat hesitant at first, after seeing a few drawn and coloured pages of what the comic book version might look like, Lucas loved what he saw and granted Dark Horse the rights to adapt the series.

The first issue will be available on the 4th of September and to get everyone in the mood they have released a teaser trailer which you can enjoy below.