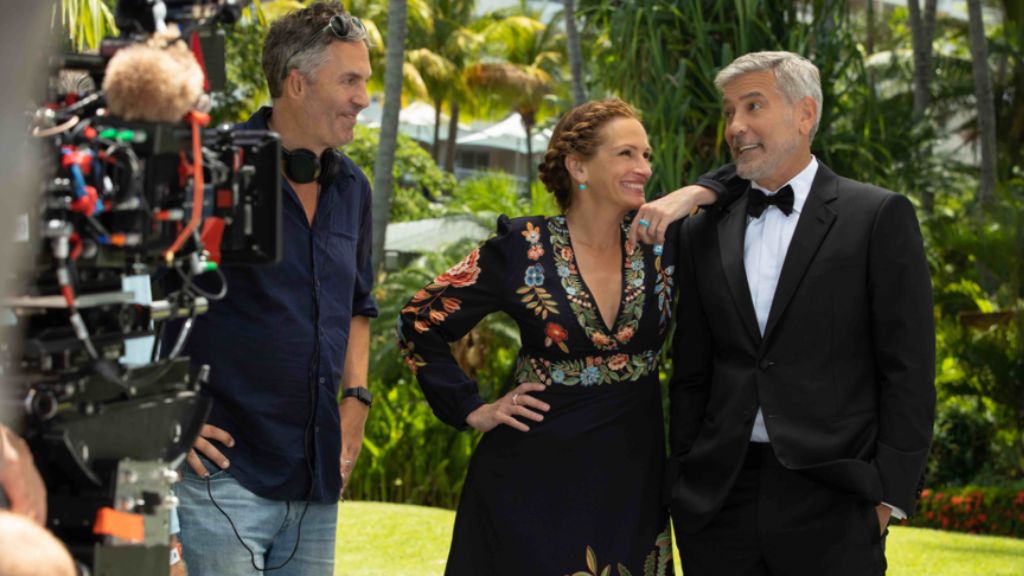 Directed by Parker, from a screenplay he co-wrote with Daniel Pipski, Ticket to Paradise tells a tale of the second chances with Clooney and Robers starring as exes who find themselves on a shared mission to stop their lovestruck daughter from making the same mistake they made 25 years ago:

Wren Butler, a recent University of Chicago graduate accompanies her best friend Lily to a post-graduation jaunt to Bali. Lily’s abrupt decision to marry a Balinese local triggers her parents to team up to try and stop her from repeating history and doing exactly what they did 25 years earlier. Wren stays in Bali for the engagement/wedding festivities and, in the process, finds her own love with a local doctor.

Ticket to Paradise is produced by Tim Bevan (Darkest Hour, The Danish Girl) and Eric Fellner (The Theory of Everything, Les Misérables) for Working Title, by Sarah Harvey (The Best Exotic Marigold Hotel, co-producer In Bruges), by Deborah Balderstone (Palm Beach, Gone), by George Clooney and Oscar® winner Grant Heslov (Argo, The Midnight Sky ) for Smokehouse Pictures and by Julia Roberts and Lisa Roberts Gillan and Marisa Yeres Gill (both co-executive producers, the Homecoming series) for Red Om Films. 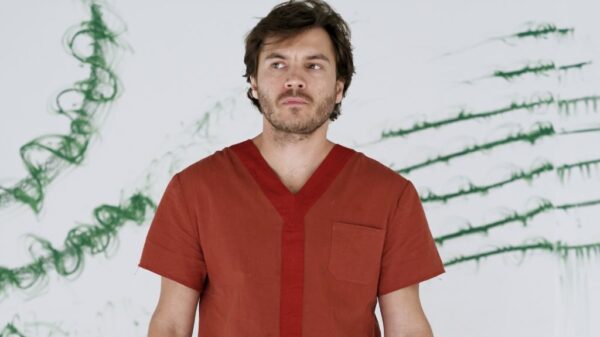 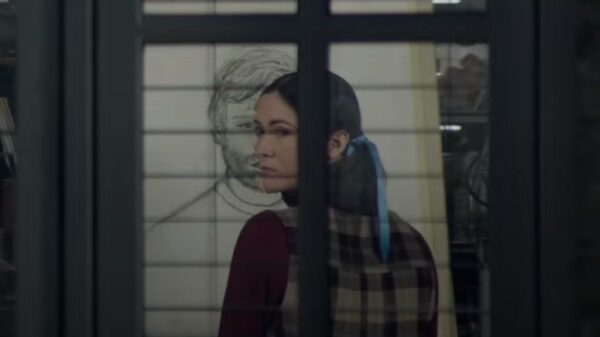