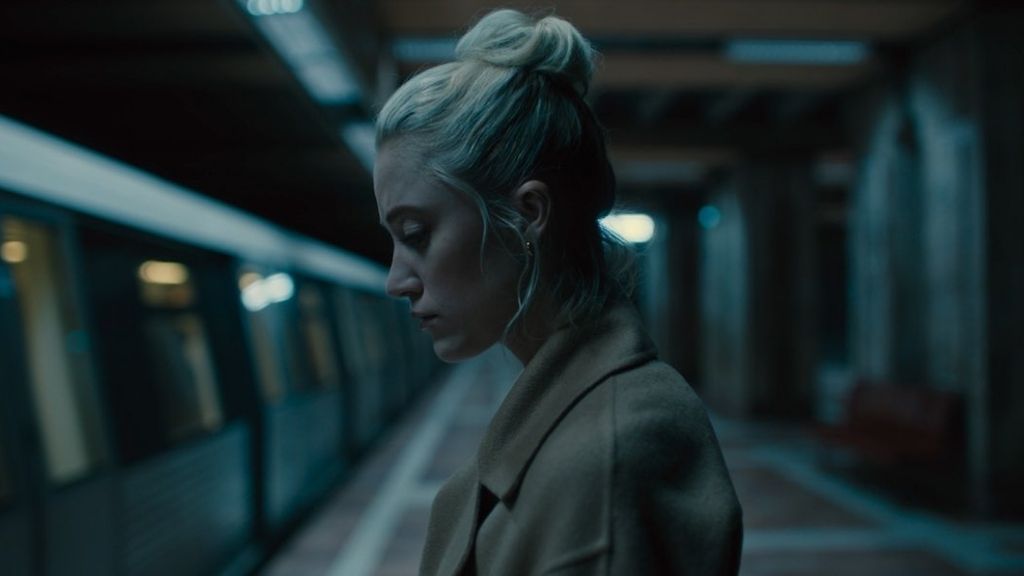 Hot on the heels of its 2022 Sundance Film Festival World Premiere, and most recently screened at the 2022 SXSW Film Festival, Chloe Okuno‘s (V/H/S/94) WATCHER has been confirmed to open theatrically this coming June 3rd through IFC Films with Shudder taking the film’s first streaming window.

Watcher will release in theaters from June 3, 2022, and in the meantime, we’ll leave you with the first official teaser: