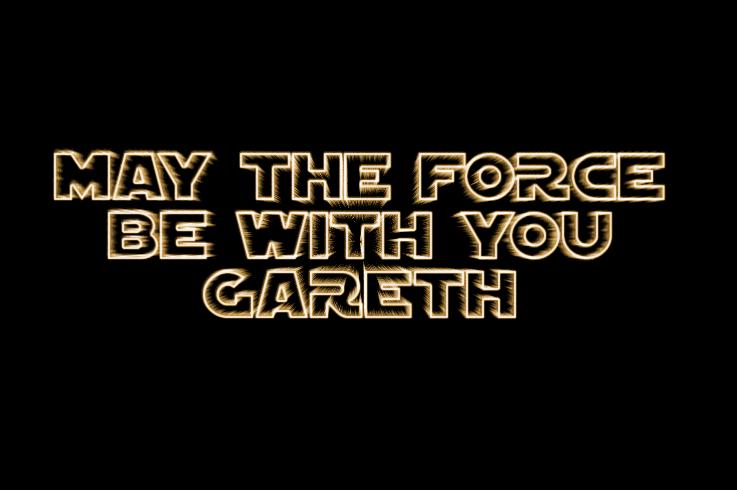 With principle photography underway on J J Abrams Star Wars: Episode VII and Godzilla leaving one heck of a footprint at box offices around the world Lucasfilm has duly announced Gareth Edwards’ attachment to helm a Star Wars spin-off.

To date, two spin-offs had been reported – one written by Episode VII co-scribe Lawrence Kasdan and the other by Simon Kinberg – but it has now been confirmed that Edwards will be directing a third one from the pen of The Book of Eli scribe, Gary Whitta.

Whilst no plot details have been revealed as such there have been rumours that said spin-offs will be origins stories of sorts focusing on earlier years in the lives of Master Yoda, Han Solo or maybe even the bounty hunter Boba Fett.

We’ll have to wait until December the 16th 2016 to see the result but we’re sure Edwards will do a fine job in the light of his latest release. Given today’s news of Edwards also tapped to direct a further two Godzilla movies the world is his oyster and he must be one of the happiest chaps around. Commenting on his Star Wars attachment he said, “Ever since I saw Star Wars I knew exactly what I wanted to do for the rest of my life – join the Rebel Alliance! I could not be more excited and honoured to go on this mission with Lucasfilm.”

We can’t wait to hear more about the Star Wars spin-off and will bring you more news as it arises.

What are your thoughts?