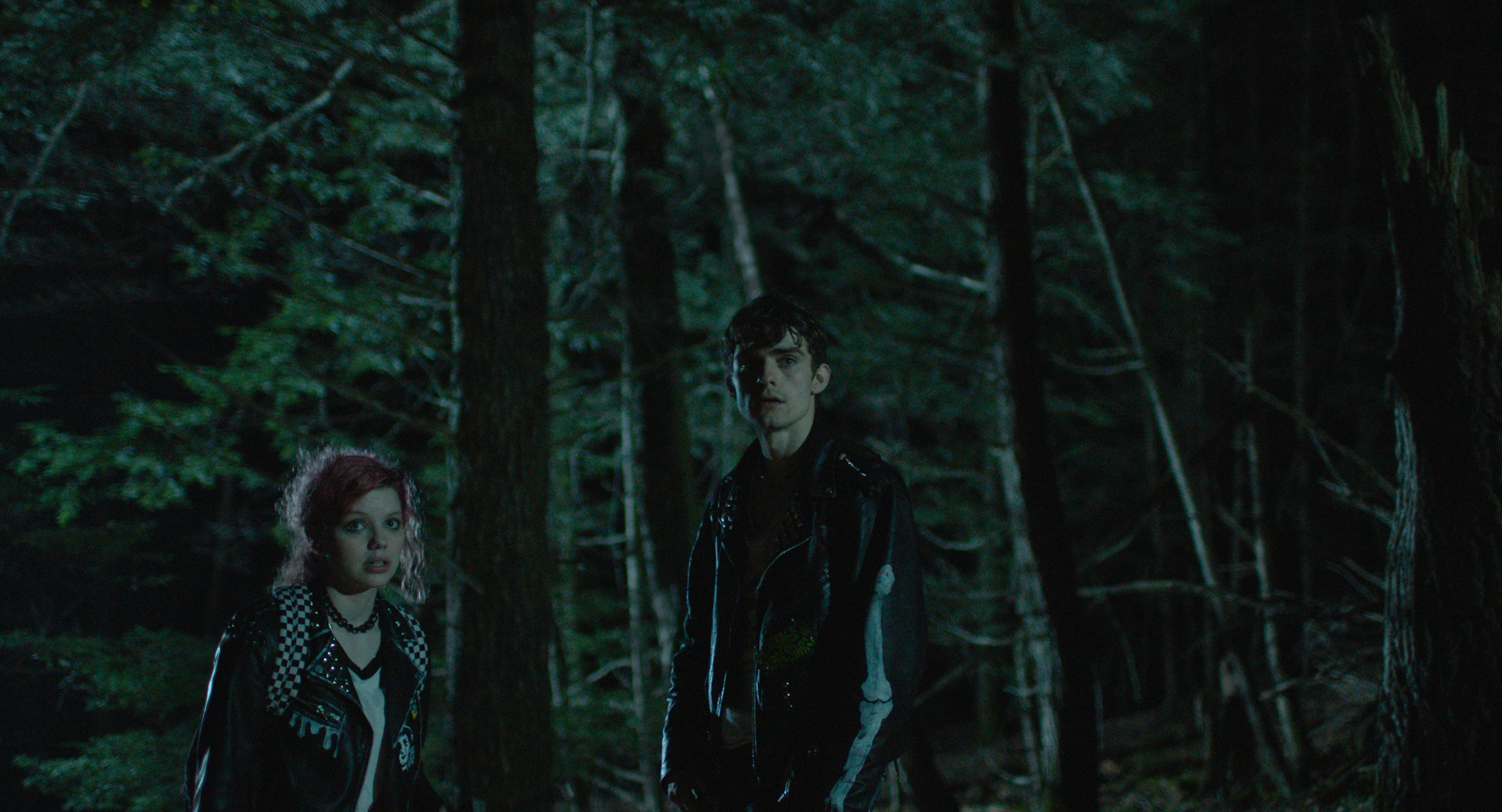 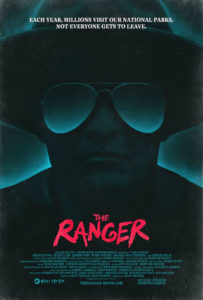 In The Ranger, Jenn Wexler – the producer of films like Darling and Most Beautiful Island – makes an explosive feature directorial debut. Following in the footsteps of Jeremy Saulnier’s Green Room and pinching plenty from ‘80s exploitation, The Ranger follows a group of young punks on the run from the police as they resort to hiding in a long-abandoned cabin in the woods (yes!).

The Ranger is not an example of flawless film-making and not everything works here. However, it’s a ton of fun, features some incredible moments of dialogue and has an ending to –  literally – die for. It’s a blast, if not something entirely standout.

The main problem with this punks vs maniac park ranger effort is the characters. Unlike the aforementioned Green Room, the punk kids are an annoying bunch. Their characterisation feels exaggerated into the stratosphere rather than credible, so you’re not going to want these kids to live. #TeamParkRanger. Of course, they’re supposed to ooze anarchy and embody an attitude that says “f- the police!”, “screw you society!” and “rules are for fools” (?), but, that sure doesn’t make it easy to spend time with them. Like the slashers of yesteryear, the fun is in watching them die and feeling very little empathy.

Leading lady Chloe Levine’s (The Transfiguration) Chelsea is described as the “tourist” of the bunch. She’s quietly coming to turns with returning to the cabin, a place she used to frequent in the summer with her uncle. She tells her punk rocker friends that he was mauled by a wolf and later found ripped to shreds. Punks being punks, that doesn’t scare them. They howl and scream, inviting the idea of terror to come knocking. Alas, it does.

Terror comes knocking in the form of The Ranger, a maniac protector of nature who will do anything to preserve the sanctity of his national park. Played masterfully by Jeremy Holm, he is 6ft of pure, subtle menace. His character is the perfect blend of Jason Voorhees and Anton Chigurgh; a killer with a thirst for blood and absolutely no remorse. He has some great one-liners, obsessively reciting the rules from the Park Ranger handbook. Who knew such a thing existed? 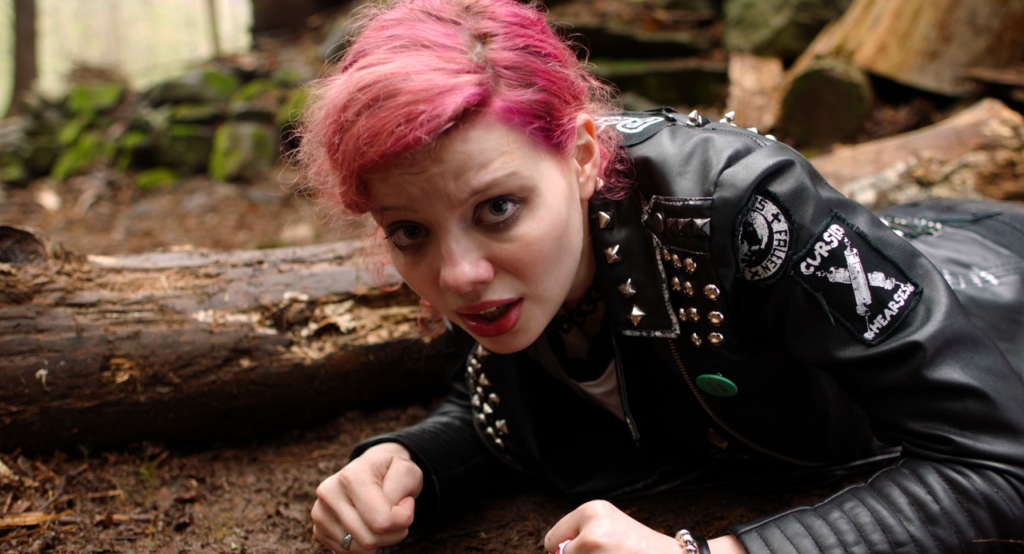 A standout moment comes when Mr Park Ranger challenges one of the kids to rip a bear trap off of his own foot in 10 seconds. It’s one of the film’s grisliest moments, before its bloodbath of a finale. It may not pack too much of a punch during its 77-minutes, but The Ranger is still an entertaining ’80s-throwback slasher and went it gets going, it really gets going.