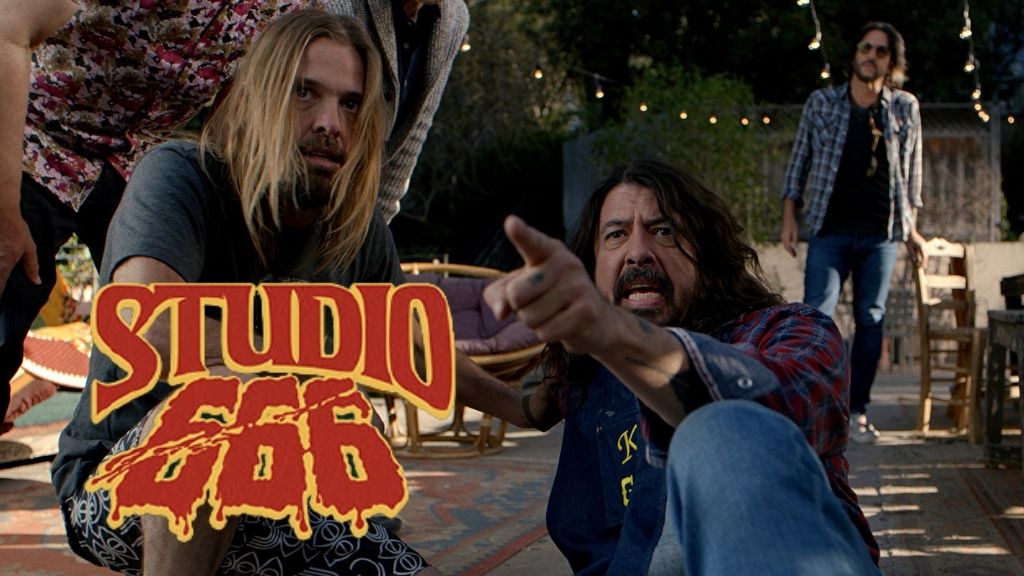 Sony Pictures Releasing U.K. has today confirmed that the Foo Fighter’s lockdown-filmed horror film, STUDIO 666 has been slated for an exclusive 25th February theatrical release across the U.K. and Ireland.

Directed by BJ McDonnell (Hatchet III), adapted from an original story devised by the band’s frontman, Dave Grohl, Studio 666, shadows Foo Fighters as they move into an Encino mansion steeped in grisly rock history to record their much-anticipated 10th album. As you are already imagining, as soon as the band members install themselves in the house, Grohl comes face to face with supernatural forces that threaten not only the completion of the album but also the lives of the band.

Spilling the beans on this project that had been kept completely under wraps, Grohl said, “Yep…we actually went and made a big, loud, bloody horror movie. Because…why the hell not? After keeping Studio 666 our dirty little secret for years, we’re so fucking excited to bring it to you guys for a full-on theatrical release. This thing was MEANT for the big screen. We hope you have as much fun watching it as we did making it.”

Director BJ McDonnell said: “STUDIO 666 is a perfect combination of all things I love. Rock, horror, and comedy all tied together in a very thrilling motion picture. I am so excited to have teamed up with the Foo Fighters to create an old-school “Band” movie. It’s been years since we’ve seen something like the Beatles “Help!”, The Monkees “Head”, or “KISS Meets the Phantom of the Park”. Take that 60’s / 70’s old school band film fun, mix it with horror, and STUDIO 666 is born! I am so ecstatic for audiences of film and music to come together and enjoy our film.”

But that’s not all, as the film’s theme song has been composed and produced by some pretty familiar names in horror circles: John Carpenter, John Cody Carpenter, & Daniel Davies.

The horror-comedy film no one was expecting will open exclusively in cinemas across the U.K. and Ireland on 25th February 2022 and, in the meantime, we’ll leave you with the first official trailer. 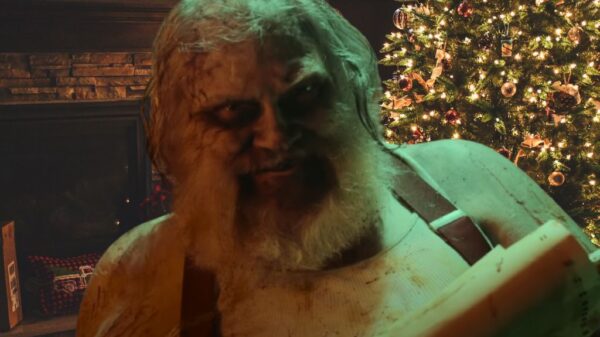 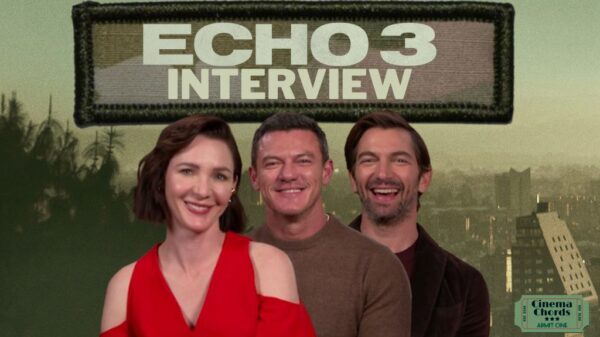 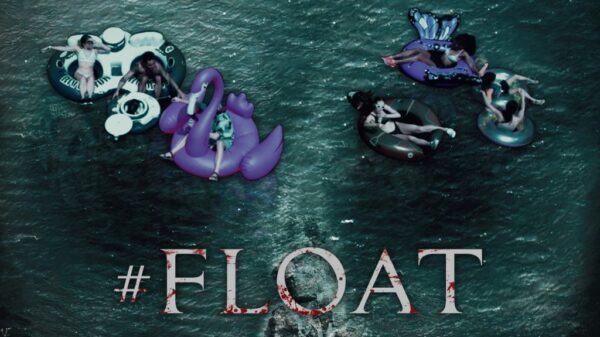