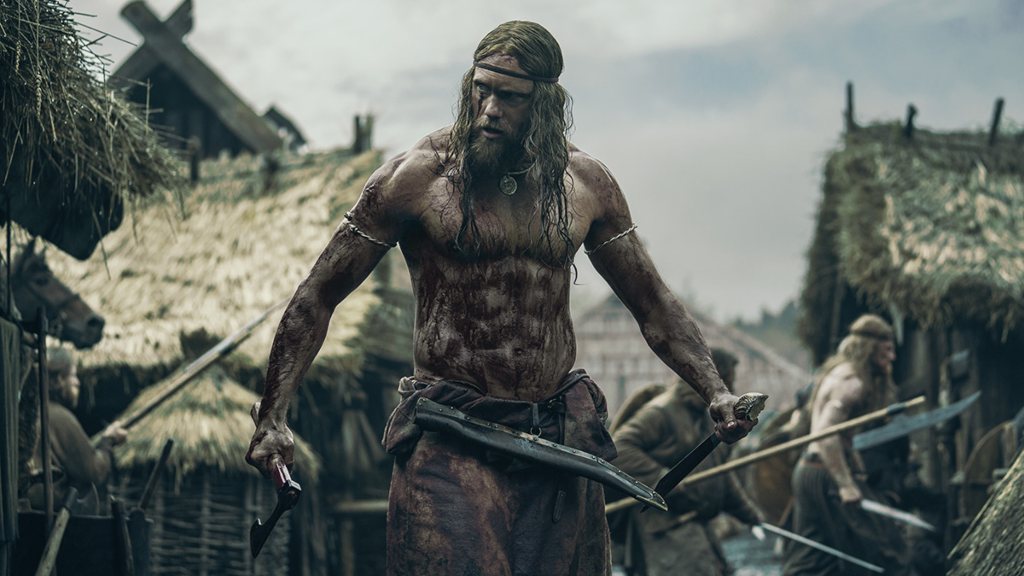 #TheNorthman will release only in cinemas this coming April 2022 and in the meantime, we’ll leave you with the aforementioned first trailer.