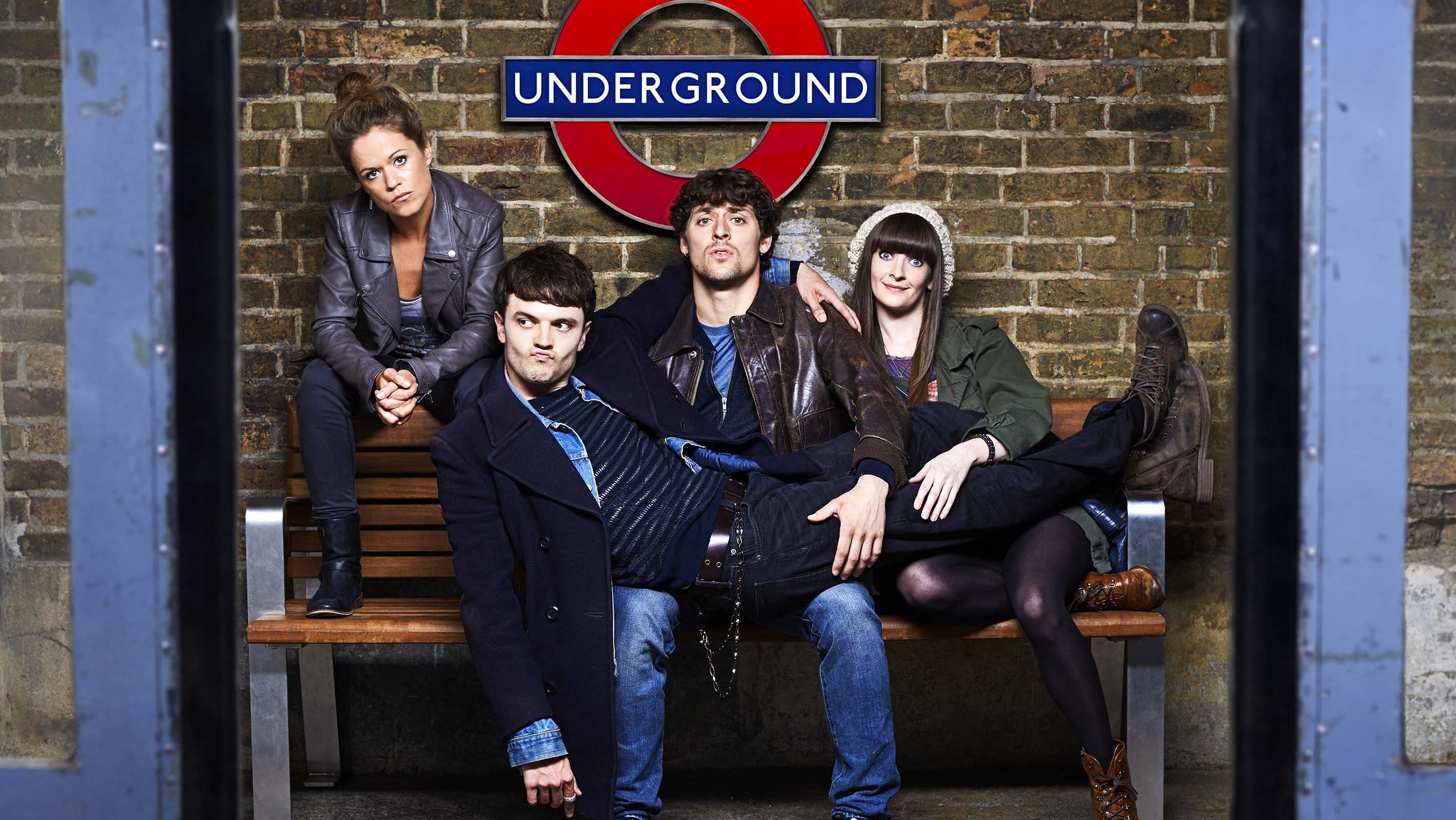 Now, it may have been the Guinness on the go in the foyer, or the fact that I’m an ex-pat ‘norn’ Irish’ living in London, or just the bloody brilliant writing, but London Irish is a cracking piece of telly.

Written by Lisa McGee, known more for drama than comedy (Being Human, Raw, The White Queen) it is set in London. The plot follows a core group of 4 Northern Irish friends as they, literally, sway through the typical ‘having a ball living the dream in London but really living in a damp hovel and drinking too much and confused about their existence’ coming of age yarn.

Written with, at the writer’s own omission, influence from her own friendship circle, it is tough and spiky, wrought with the harsh intricacies of Northern Irish dialect, but it retains heart and remains endearing. The quick paced dialogue and heavy, let’s say, smattering of quite possibly every swear word known to man, including the elusive ‘C’ word, is an honest depiction of a very particular group of mates. This is the key. It would be easy to play the stereotype card; Irish youths, drinking, swearing and generally getting into bother. Those who do will conveniently be forgetting the remaining spectrum of characters that become embroiled in the shenanigans throughout the series.

It may come under the category of ‘edgy’ comedy for some, which is what the powers at be at Channel 4 want. It’s their ethos for late night comedy; this airs at 10pm. But there’s something charming about this rough bunch, whose passion for the mundane and self-referential treatment of traditionally taboo topics (terrorism, racism, necrophilia and, dare I say it, rape…) excuse the behavior. There’s a contextualized acceptance, perhaps due to the Irish brogue, which will be relatable to many.

The performances are individual and strong, showcasing some fresh comedy talents on the rise including Kerr Logan, Sinead Keenan, Peter Campion, Kat Reagan, as well as Ardal O’Hanlon and Tracy Lynch. With such a strong cast and a vehicle such as this one, I think Channel 4 are on to a winner.

London Irish starts tonight, Tuesday 24th September at 10pm on Channel 4 and we’ll leave you with a tasty trailer.