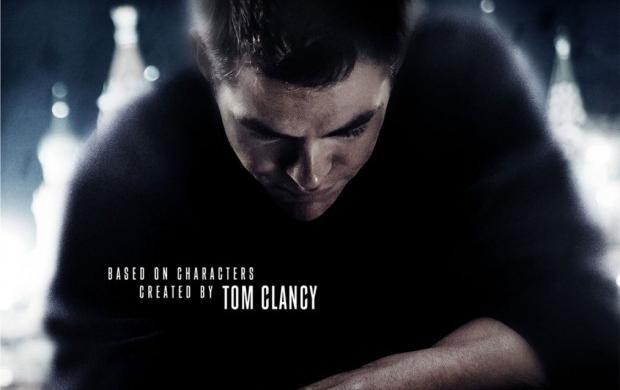 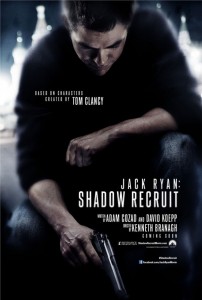 Further to the sad news of Tom Clancy’s passing away yesterday, Paramount‘s first poster for the film Jack Ryan: Shadow Recruit hit the net, albeit by coincidence we are certain. A mere 24 hours later and a new trailer has found it’s home on the internet featuring Star Trek‘s Chris Pine as he slips into into shoes previously filled by Alec Baldwin, Harrison Ford and Ben Affleck.

In this reboot/prequel of sorts, the film, directed by Kenneth Branagh follows Jack Ryan before his CIA days, working as a financial analyst when he discovers his boss, Viktor Cherevin (Branagh) has intentions of crashing the American economy using tech and insider intelligence.

Pine is joined by an all-star cast including Keira Knightley as his wife and Kevin Costner as the star’s mentor.

Jack Ryan: Shadow Recruit is slated for a Christmas Day US release and Boxing Day UK release although there is talk of the film getting pushed back slightly to leave a bit of breathing room for the upcoming Martin Scorsese film, The Wolf Of Wall Street.

In this article:Jack Ryan, trailer