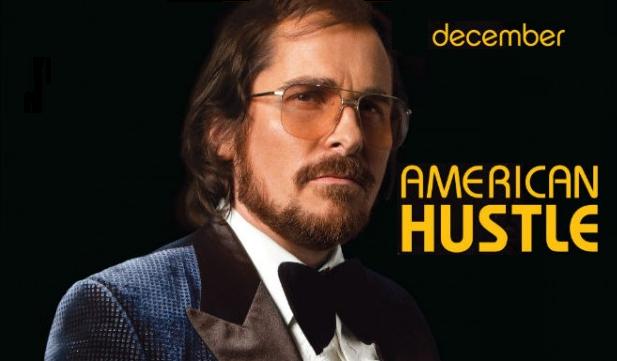 The leads of last year’s Silver Linings Playbook, Bradley Cooper and Jennifer Lawrence have reunited with said film’s director/writer, David O. Russell for American Hustle. The film, also starring Christian Bale and Amy Adams, similarly reuniting after working together on The Fighter, focuses on an FBI run scam operation that went down in the ’70s.

Although the film has pretty much steered clear of the festival route various test screenings are now underway. In terms of marketing, the show stealer to date has been all the images and posters allowing us to feast our eyes on the stars all dolled up in ’70s clobber but today’s new full length trailer gives us much more of an idea of what American Hustle is all about and will most likely leave you athirst for more.

American Hustle will open on December 20th in the UK and we’ll leave you with the latest trailer.

Brilliant con man Irving Rosenfeld, who along with his equally cunning British partner and lover Sydney Prosser, is forced to work for wild, unhinged FBI agent Richie DiMaso. DiMaso pushes them into a world of Jersey powerbrokers and mafia that’s as dangerous as it is enchanting. Carmen Polito, the passionate, volatile, New Jersey political operator is caught between the con-artists and Feds. Irving’s unpredictable wife Rosalyn could be the one to pull the thread that brings the entire world crashing down.

In this article:American Hustle, trailer 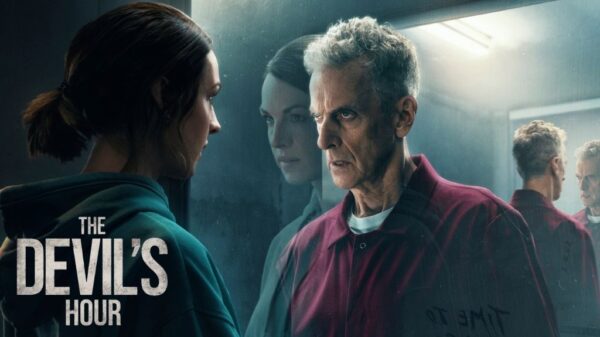 It’s not uncommon for all of us to wake up in the middle of the night with that strange feeling that something is amiss,...