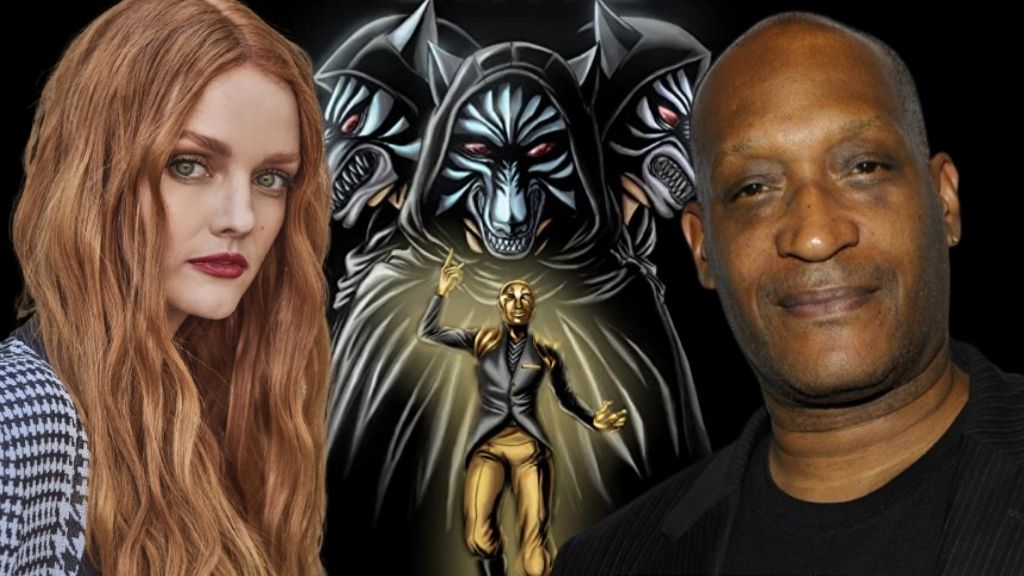 The first cast members to board Werewolf Game, a horror whodunit based on the adult social deduction party game of the same name (also known as Mafia) has been revealed.

Helmed by emerging genre filmmakers Jackie Payne and Cara Brennan (“Asher”), from a script Payne wrote, Tony Todd (Candyman, Final Destination, The Crow), Lydia Hearst (“Z Nation”), Bai Ling (Red Corner), Teala Dunn (Are We There Yet?), and Robert Picardo (“Star Trek: Voyager”) have now all been confirmed as being attached to the project.

The game, invented by Dimitry Davidoff in 1987 to combine psychological research with his duties teaching high school students, is said to have spread from the Psychology Department of Moscow State University to the classrooms, dorms, and summer camps of Moscow University before gaining popularity farther afield. The game models a conflict between two groups: an informed minority (the Mafiosi or the werewolves), and an uninformed majority (the villagers). In Payne’s film adaptation, twelve strangers are kidnapped by a social media company and forced to take part in a game in which they must vote on which one of them to murder.

By “drawing on the raw intensity of anime and the chilling atmosphere of retro horror,” Payne and Brennan hope to establish a new, iconic genre villain for Tony Todd.

The project is being developed by Rob Margolies (Bobcat Moretti), founder of the Different Duck Films banner, who will serve as a producer together with Gretel Snyder. Margolies discovered the script and awarded Payne a production deal when it won the Best Overall Screenplay prize at his First Frame International Film Festival last year.

Commenting on this new project, Todd said, “My roots as an actor are grounded in theater, which is why my iconic character in Werewolf Game strongly appeals to me, much like Immortal (2020), my first collaboration with Margolies.”

The producers of this new horror whodunit plan to secure a PG-13 certificate with principal photography expected to begin in Los Angeles in April.