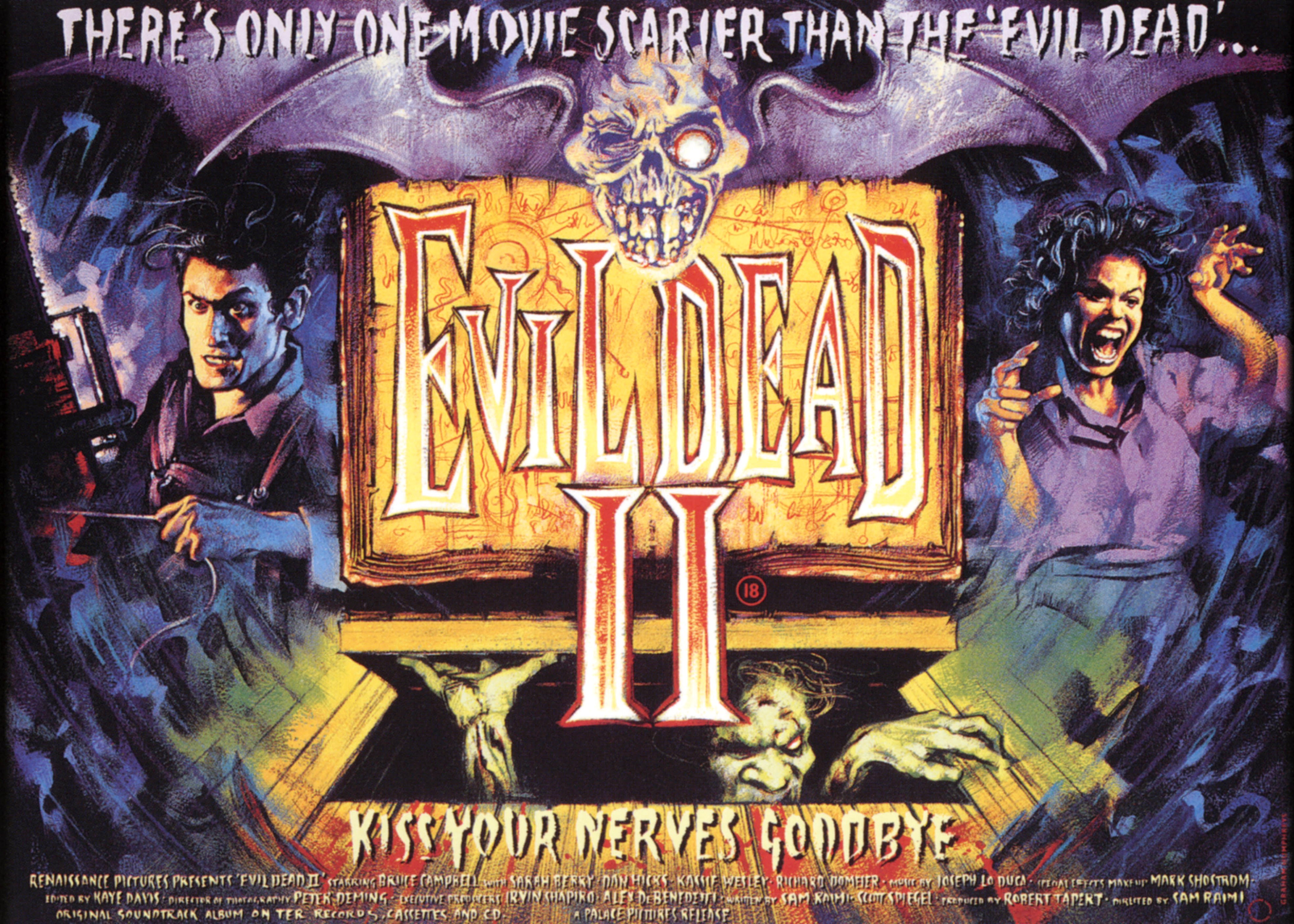 When news broke that Sam Raimi’s cult classic The Evil Dead was going to be remade the concerns of fans around the globe were hard to ignore. Furthermore, when it was announced that Fede Alvarez was hired to direct the remake these concerns continued. Even after the blood soaked trailer was released fans around the world were divided, some loved it and some hated it. Well we have more Evil Dead news heading your way…

During an interview with Gorosito TV, Evil Dead remake co-writer Rodo Sayagues dropped a bombshell in that neither he nor director Fede Alvarez would be returning to make the upcoming sequel.

“Look, I am sorry to tell you this, but that movie won’t happen,” Sayagues tells the site. “Evil Dead 2 is not going to happen, at least not with us involved. We left that project many months ago because we preferred to put our energies on other things. I don’t know if the producers still have intentions of making it. But what I can tell you is that we are not part of that project.”

This is very disappointing to hear as we believe Fede did a decent job with the remake. So who will step up to direct the sequel to the 2013 box office hit? I guess time will tell but for now at least we have Army of Darkness 2 to look forward to in the meantime.

Bloody Disgusting have since been in touch with Alvarez and he has confirmed that the news provided by Sayagues’ got “lost in translation.” Alavarez’ own comments on his involvement with the Evil Dead sequel were as follows:

“Rodo meant we’re not actually making ‘Evil Dead 2′ right now because the priority is Sam’s ‘Army of Darkness 2.’ But the plan of making a sequel to our ‘Evil Dead’ is very much alive.”