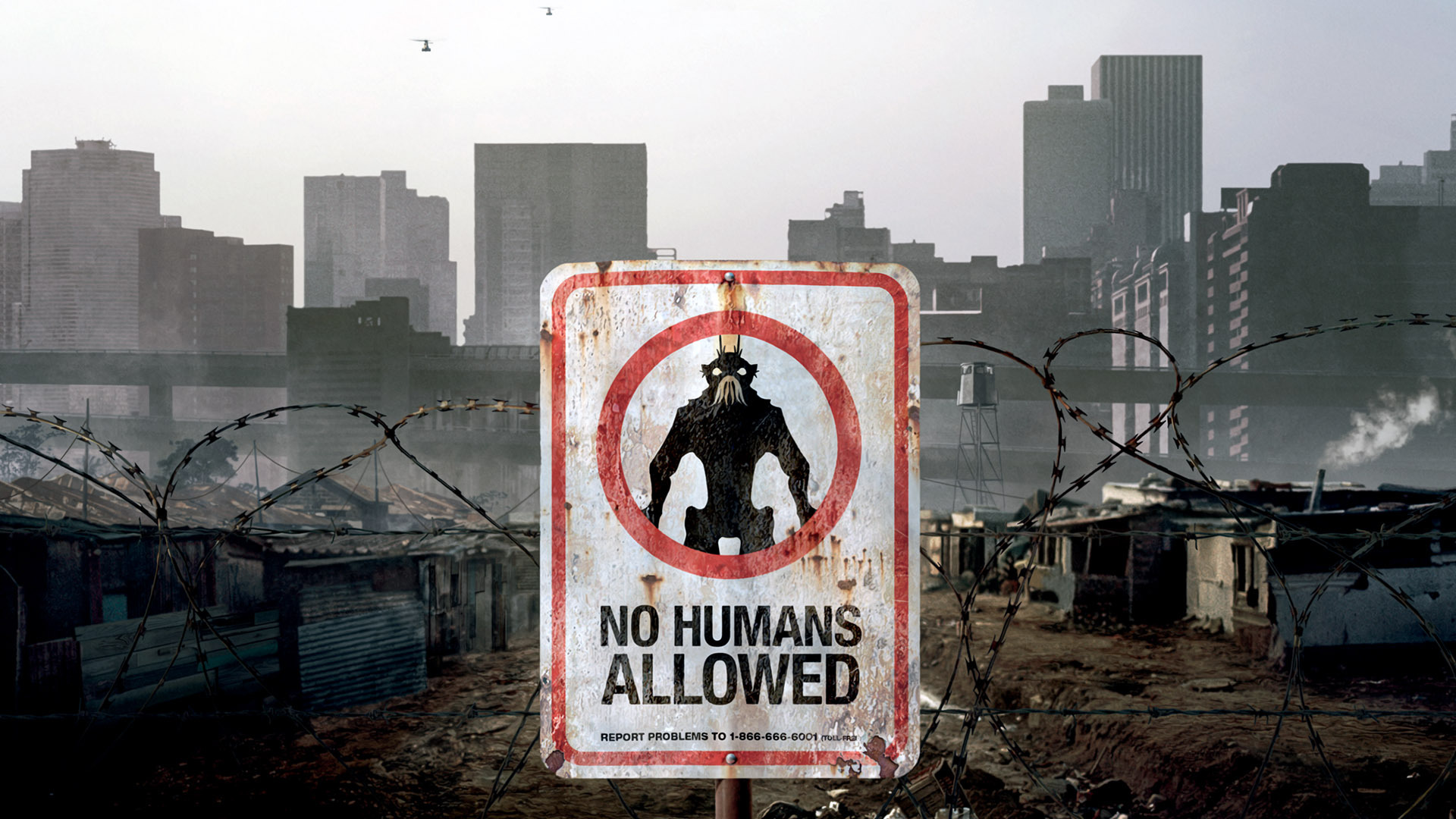 The success of 2009’s Best Picture nominated District 9 fuelled a barrage of talks of a follow-up. Now, some four years later, the film’s director Neill Blomkamp has confessed he and his wife and co-writer Terri Tatchell have penned an 18-page treatment for a sequel, aptly titled District 10.

Likely partly the result of his previous involvement in a Halo movie adaptation, the director firmly turned down an offer from Simon Kinberg to get involved in Star Wars in order to pursue more original projects such as Elysium which hits cinemas next month, starring Matt Damon.

Talking about his original involvement in the Halo project his thoughts on already established franchises were made clear:

“When something pre-exists, there’s this idea of ‘I have my interpretation of what that is,’ but along with it comes like 150 other people involved with the film’s interpretation of the same intellectual property and then the entire film-going audience has their interpretation that you can live up to or fail in their eyes. And that part of it isn’t appealing to me. But the original pieces are appealing.”

Whilst the aforementioned 18-page plot is top secret, the director kindly confirmed that it’s “really fucking cool.” He went on to suggest that we shouldn’t hold our breath just yet as he wants to toy with plenty of other original ideas before deciding on which direction to settle on.

Aside from Elysium, Blomkamp is currently sorting out another sci-fi project, Chappie, based on the his short film Terta Vaal, a faux advertisement for a force of robots serving the police and developing slum nations around the world. An actor obviously close to his heart, District 9 and Elysium star Sharlto Copley, is already attached to play the lead as a police robot alongside Dev Patel who will play a young man living in one of the third world nations. Blomkamp is also eyeing up the possibility of a puppet comedy, Mild Oats, in the near future.

We’ll leave you with Blomkamp’s Terta Vaal faux advertisement to give you a taste of Chappie.