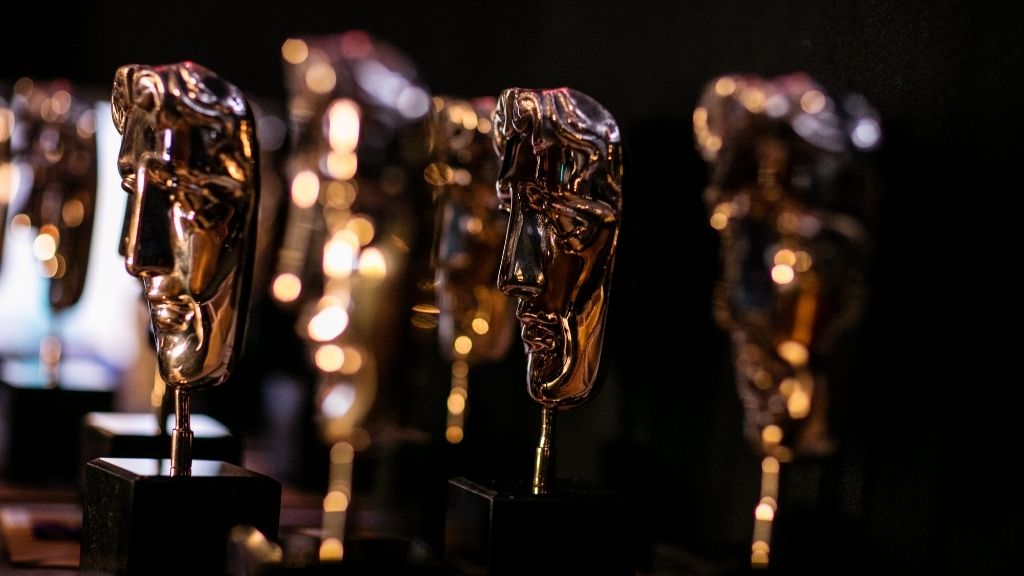 This year’s EE British Academy Film Awards nominees have just been announced today by AJ Odudu and Tom Allen at BAFTA 195 Piccadilly in London, with a total of 48 feature films now in the running to take home accolades.

BAFTA’s ongoing commitment to championing and honouring emerging talent is more than evident this year given the number of first-time nominees.  Across all of the acting categories, 19 of the 24 nominees have earned their first-ever BAFTA Film nomination, whilst all of the actors competing in the Supporting Actor category are first-time nominees. First-time nominees in the performance categories include; Ariana DeBose (West Side Story), Alana Haim (Licorice Pizza); Woody Norman (C’mon C’mon), Joanna Scanlan (After Love), and Will Smith (King Richard). Norman, at age 11 years old, is the youngest nominee this year.

Half of the 12 films with the most nominations are British, with Belfast and No Time To Die emerging on top with six and five nominations respectively.

Amanda Berry, CEO of BAFTA, said: “Congratulations to all our nominees, whose extraordinary talent and achievements have shone through in another incredible year for film. BAFTA celebrates its 75th anniversary this year, so it is a particularly special year for us and we are proud to be announcing the nominations from our recently redeveloped home at 195 Piccadilly. We look forward to celebrating our nominees’ incredible talent in person when we welcome everyone to London’s Royal Albert Hall for the EE British Academy Film Awards on 13 March.”

Krishnendu Majumdar, Chair of BAFTA, said: “This year’s nominations showcase a remarkable range of creative work in front of and behind the camera.  We know that by celebrating outstanding achievement today, we are inspiring future generations for years to come.  Two years ago, we launched a wide-ranging review into our voting, membership, and campaigning processes and I want to thank the BAFTA members and the wider industry for embracing these changes.  Our goal is to level the playing field for awards entries so that more films and the true diverse range of exceptional creative talent in the UK and internationally is represented and celebrated.  With 48 films nominated today, we’re delighted to be able to shine a spotlight on such phenomenal breadth of stories and performances.”

Anna Higgs, Chair of the Film Committee, said: “We are delighted to announce this year’s nominations drawn from an exciting range of films and performances. It’s especially encouraging to see so many first-time nominees be recognised this year in the performance categories, and the range of styles and subject matters highlighted in the Outstanding British Film and Outstanding Debut which once again are testament to the incredible talent, resilience, and ingenuity of our filmmakers and crews.  Even though 2021 was a difficult year with cinemas closed in the UK until May, BAFTA remains dedicated to making the awards fairer for entrants as we continue our efforts towards levelling the playing field and supporting a more inclusive industry.”

The nominees for the EE Rising Star Award were announced on 1 February; Ariana DeBose, Harris Dickinson, Lashana Lynch, Kodi Smit-McPhee, Millicent Simmonds. The award is voted for by the British public and presented to an actress or actor who has demonstrated exceptional talent and has begun to capture the imagination of the UK public. Voting is now open at ee.co.uk/bafta.

This year’s EE British Academy Film Awards ceremony will take place on Sunday, 13 March at the Royal Albert Hall. Multi-award-winning actress, writer, and producer Rebel Wilson will make her debut as the host of the Awards ceremony which will be broadcast in the UK on BBC One and BBC One HD, and in major territories around the world.

AJ Odudu and Tom Allen will take to the red carpet to co-host the gala, interviewing nominees and other special guests. The show will be streamed live across BAFTA’s Social Channels @BAFTA and you can head over to BAFTA’s website for the full list of nominations.