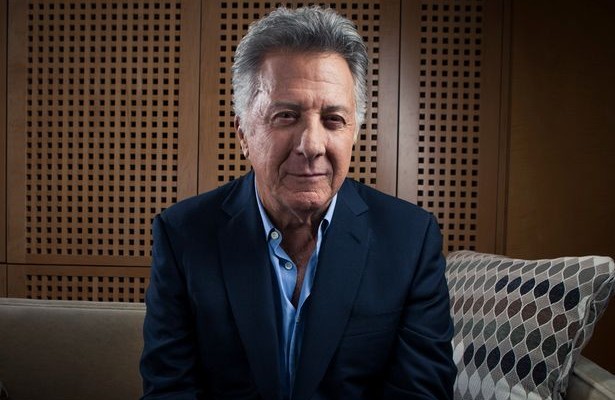 Dustin Hoffman has joined Stephen Frears’ untitled Lance Armstrong biopic, although his specific role has not been made clear yet. This will be the second time Hoffman and Frears have worked together, the first time being 1992, with The Accidental Hero.

Hoffman will be joining Lee Pace, Ben Foster, who will play Armstrong and Chris O’Dowd, who will portray the journalist who uncovered the drugs scandal.

The film is currently shooting in Europe and Hoffman will be meeting the rest of the crew when they shoot in the US.