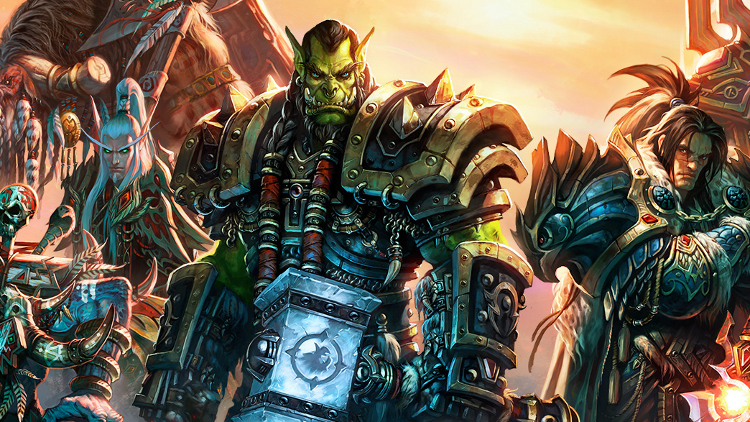 In brief: MMORPG fans will be happy to hear the aptly named WarCraft movie is finally set with a release date. It could also be said the film seems to be in rather good hands. Duncan Jones (Moon, Source Code) is set to direct, with a slated release date of December 18th, 2015.

The script is being written by Charles Levitt of Blood Diamond fame, though what the story is specifically about is unknown. Casting has begun with more news to come soon, and shooting is set for early 2014. A teaser was shown at Comic-Con, and Blizzard is ‘intimately involved’ with the project.

Could we possibly see Arthas become the Lich King? Or perhaps a retelling of the original Warcraft 3 story, hence the title? More news as it comes.