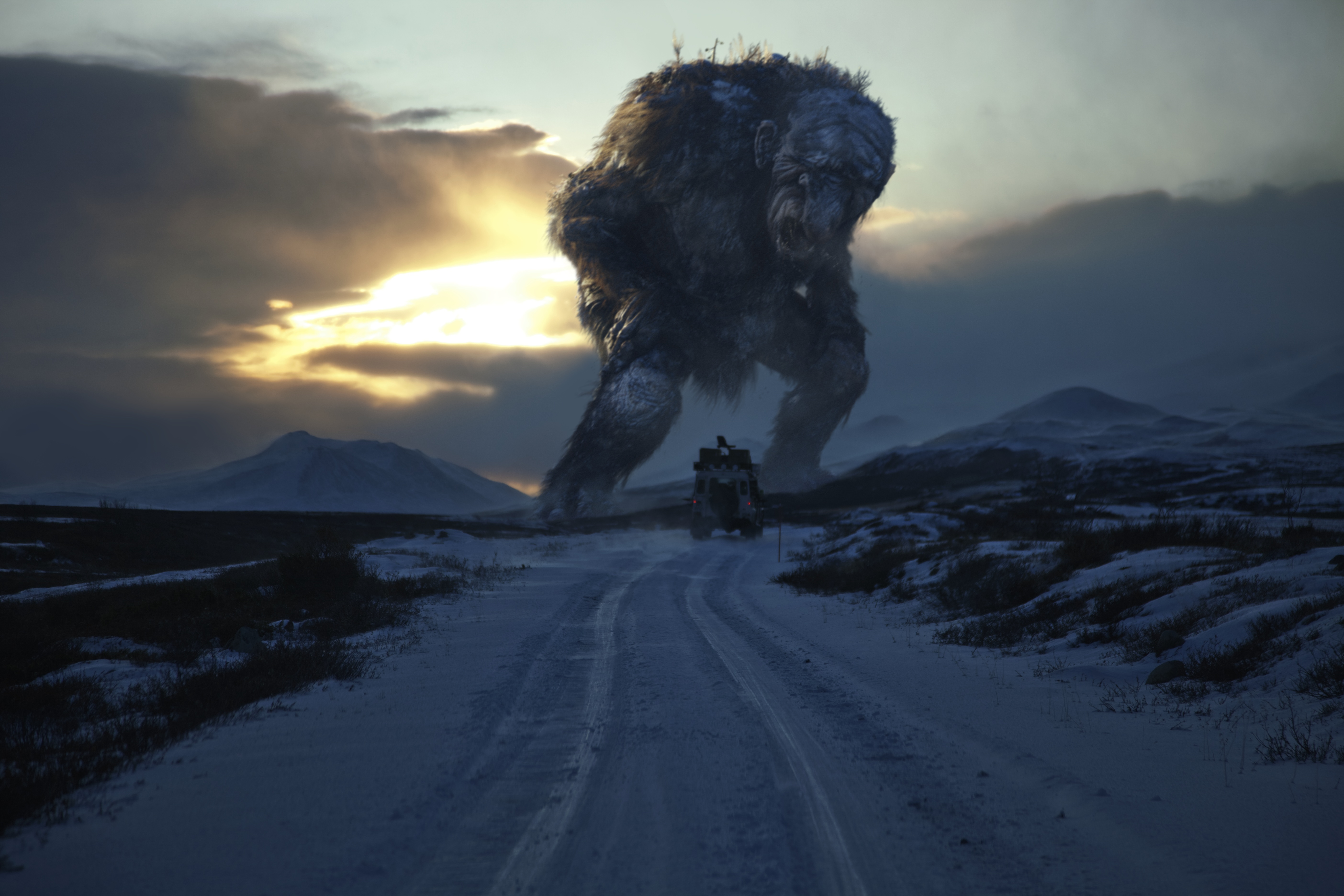 It’s been all of two years since the redo rights for the Norwegian folklore found footage film Trollhunter were picked up by 1492 Pictures and CJ Entertainment & Media and at long last a direct has been tapped. Newcastle born Splat Pack member, Neil Marshall, who forged a name for himself in the genre with the terrifying, yet comical Dog Soldiers and the claustrophobic as Hell The Descent will rewrite the script before filming begins straight after he finished direction on another episode of the third season of “Game of Thrones.”

If you haven’t seen, or were oblivious to the original, directed by André Øvredal it follows a group of intrepid students as they set off into the frozen countryside to document a serious mysterious bear killings until they realise that they have stumbled upon something much more dangerous and mystical than expected.

Whilst the casting process is yet to begin, the producers have commented on their intentions of signing up a big name for the lead role who has never dabbled in the horror genre before, clearly hinting they have someone in mind. For those of you who have seen the film, who do you think they could have their eyes on?

We’ll leave you with a trailer of the original version of Trollhunter which you must check out…It’s going for a good price over on Amazon right now.