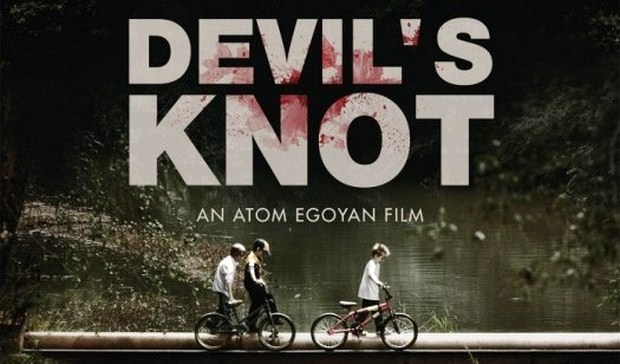 The release of Devil’s Knot is fast approaching and the film follows the trail of three teenagers accused of killing three young children. The film stars Colin Firth, Dane Dehaan and Colin Firth and is directed by Atom Egoyan (Where The Truth Lies, Adoration). To celebrate the release of Devil’s Knot, Cinema Chords thought it would be worth discussing some of the best films about missing children. Have a look at the list below and share your comments at the end. 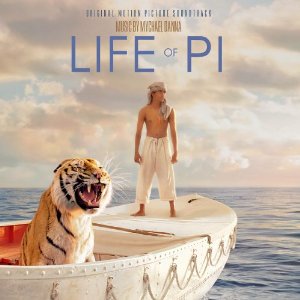 First on the list is Life of Pi, the amazing story of Pi who becomes castaway after a disaster at sea. With no other human companions, Pi is left stranded on a boat with a gorilla, tiger and hyena and is put under the ultimate test of survival.

This is probably the most visually stunning film on the list. The beautiful surroundings and awe-inspiring special effects work as a great contrast to Pi’s desperate and distressing situation. We feel every second of Pi’s pain; as he becomes increasingly tired and helpless, we become more and more engrossed in the events that unfold.

It is a truly heart-wrenching tale of endurance and Ang Lee is a masterful director who wonderfully brings Pi’s journey to life. It is a unique and unpredictable viewing experience, certainly one of the best recent adaptations and a great account from the missing child’s perspective. 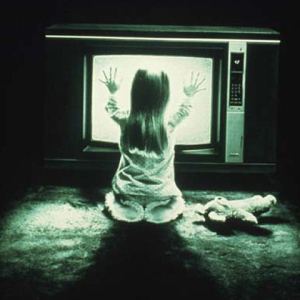 Horror can be the perfect genre for portraying missing children and Poltergeist depicts the most ultimately lost child. Carol-Anne’s ominous uttering of “they’re here!” is one of the most well-known lines in film and marks the beginning of the family’s plaguing by poltergeists. The poor girl gets trapped in a limbo-type state and her only means of contact is through the TV. It really is no wonder that parents are worried that their children will be swallowed by television.

Poltergeist is a top-notch horror by Tobe Hooper and Steven Spielberg; a great tale of family unification in the most supernatural of events. It’s a cheesy, quite scary and unforgettable – who can forget the high-pitched voice of Zelda Rubenstein as she attempts to the rid house of its supernatural invasion?

Poltergeist is probably one of the most entertaining horror films of all time. The CGI may not live up to today’s standard, but for fans of classic 80s horror and special effects, the story of lost Carol-Anne is terrific.

Prisoners is probably one of the best crime thrillers to come out of America in a long time. It brings together themes of revenge and redemption that is reminiscent of film noir, in a way that is wholly unforgiving and truly exceptional.

I’m sure many have wondered what they would do if their child was kidnapped and, to make it worse, the police aren’t doing enough. Prisoners puts on-screen what many of us would do if we were in this situation and desperate to discover the whereabouts of our child.

Hugh Jackman portrays the father pushed over the edge to a tee; his actions are extreme, yet understandable and it’s up to the audience to decide if he’s right or wrong. Either way, it will be hard to describe Prisoners as anything but a modern-day noir masterpiece. It’s brutal and unpredictable, with an ending that will take your breath away. 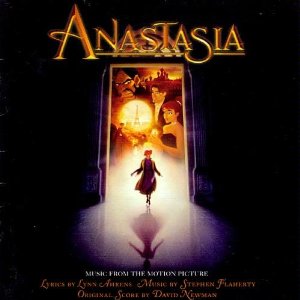 A personal favourite from this list is Anastasia; the story of a missing Russian princess teaming up with 2 con men; the confident Dimitri and loveable Vlad, to be reunited with her Grandmother in Paris.

It’s a charming and heart-warming story filled with brilliant characters and great musical numbers – something I think, is hard to come by. Voiced by Christopher Lloyd, Rasputin is a terrifying and slightly hilarious animated villain who seeks to destroy Anastasia and her family. The entire film is filled with a great voice cast, from Meg Ryan as Anastasia, to John Cusack as Dimitri and Rasputin’s sidekick Bartok the bat voiced by Hank Azaria.

The story is an original interpretation of a missing child story, because Anastasia doesn’t know she is missing, but longs to uncover the secrets of her past. She has very little recollection of her childhood and her eventual realisation of her true identity is lovely to watch. The film embodies much of what little girls secretly wish: that they are actually a Princess and, I for one, am still rather disappointed that my Duchess Grandma never managed to find me.

The Imposter is probably one of the greatest films of recent years and will leave your mind feeling blown. It is an unforgettable and jaw-dropping documentary that tells the story of a Frenchman who claims to be the missing son of an American family.

This film is one of the most astounding pieces of film-making I have ever seen, hands down. The more you watch, the more unbelievable the story becomes. It’s completely unpredictable and by the time it had ended I was gob-smacked.

It’s a really interesting and exceptional depiction of deceit and mystery that unwinds perfectly. There are so many questions raised within its runtime, it’s hard to decide where you stand after the film’s closing credits. If you only ever watch one documentary in your whole life, then you will not go wrong if this is the one that you choose. 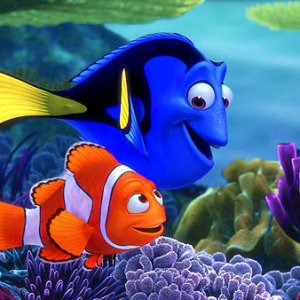 Everyone’s favourite lost little fish is next on the list. You didn’t think we’d just be sticking to lost human children, did you? Finding Nemo is an exciting animated adventure from Pixar which sees the capture of the curious clown fish Nemo, who must then rely on his dad and forgetful Dory to help find him.

Animated movies are great for kids and adults alike, and Finding Nemo is a great example of one that caters for the young and old. There are memorable lines and characters a-plenty and with a sequel called Finding Dory on the way, we are due even more missing fishy action. 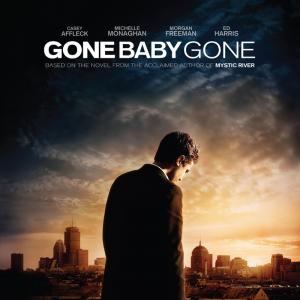 Ben Affleck’s directorial debut Gone Baby Gone quickly set him up as a director to keep an eye on. His film about a missing child in Boston is a realistic and complicated story that will keep you on your toes throughout. Not everything is what it seems in this town and you’ll need your best thinking cap on if you want to suss out what’s going on before the end.

With a great book by Dennis Lehane as the original material, it would have been hard for this film to be adapted poorly. However, Affleck superbly creates a dark and gloomy setting for the equally as shadowy story. There is plenty of moral questions raised, which helps to make Gone Baby Gone a brilliantly complex and thrilling drama about a missing child.

There we have it, those are definitely some great films revolved around missing children, but which ones did we miss? Share your thoughts in the comments below.

Be sure to catch Devil’s Knot when it is released this Friday 13th June. Check out the trailer below: