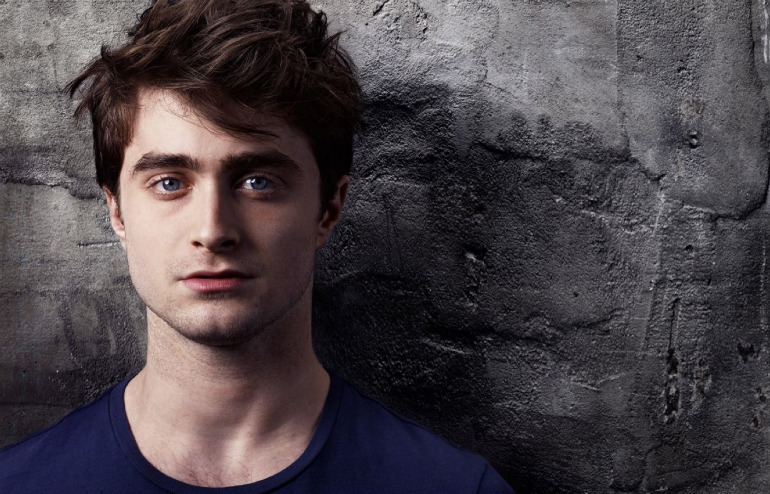 Cast your mind back to the fierce rivalry between track and field athletes Sebastian Coe and Steve Ovett in the golden era of British athletics, particularly in the run up to the 1980 Moscow Olympic Games. This is exactly what new drama, Gold intends us all to do.

From a screenplay written by Simon Beaufoy (Slumdog Millionaire) and Will Davies (How To Train Your Dragon) based on the Pat Butcher novel, The Perfect Distance, this new project developed by BBC Films and the BFI reunites star Daniel Radcliffe, as Coe, and The Woman In Black director James Watkins. At time of posting, the producers are yet to cast someone for the role of Ovett.

Shooting is planned to begin on location in the UK and Russia in April, 2014. Head of BBC Film Christine Langan promises audiences to expect something “compelling, funny and moving” and that “Gold is a gem of a story and BBC Films is proud to be participating in bringing it to an international audience.”