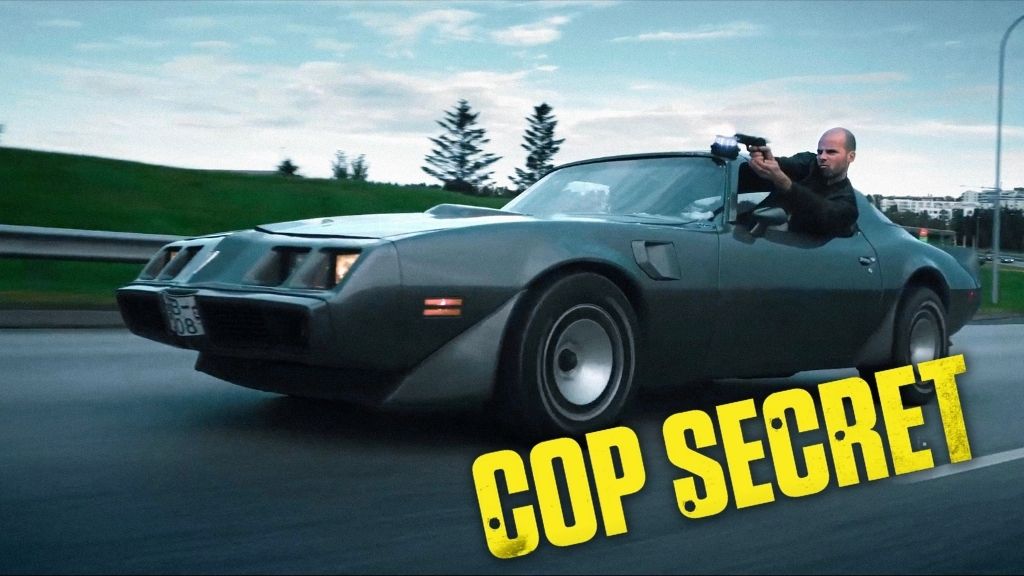 Vertigo Releasing has today announced the UK and Irish release details for the fast-paced, infectious and hilarious Icelandic comedy thriller with a twist, Cop Secret (Leynilögga).

Co-written and directed with contagious enthusiasm by Hannes Þór Halldórsson, a professional football goalkeeper on Iceland’s national team, perhaps best known for stopping a Lionel Messi penalty kick during the 2018 World Cup, Cop Secret juggles every buddy cop movie cliché in the book with non-stop gags and a dizzying dose of stunningly choreographed action sequences, while also providing a long-overdue commentary on the homoerotic subtext of Hollywood macho movies.

The film stars Auðunn Blöndal (who also co-wrote the film) as Bussi, a no-nonsense cop in a tight white vest who starts to lose his cool when assigned a new partner – the suave, cultured, and self-declaredly pan-sexual Hordur Bess (Egill Einarsson) –  fighting an inner struggle while investigating a string of bank robberies where nothing seems to have been stolen.

UK and Irish viewers can enjoy this festival crowd-pleaser this 16 May, 22 when it releases on digital platforms.