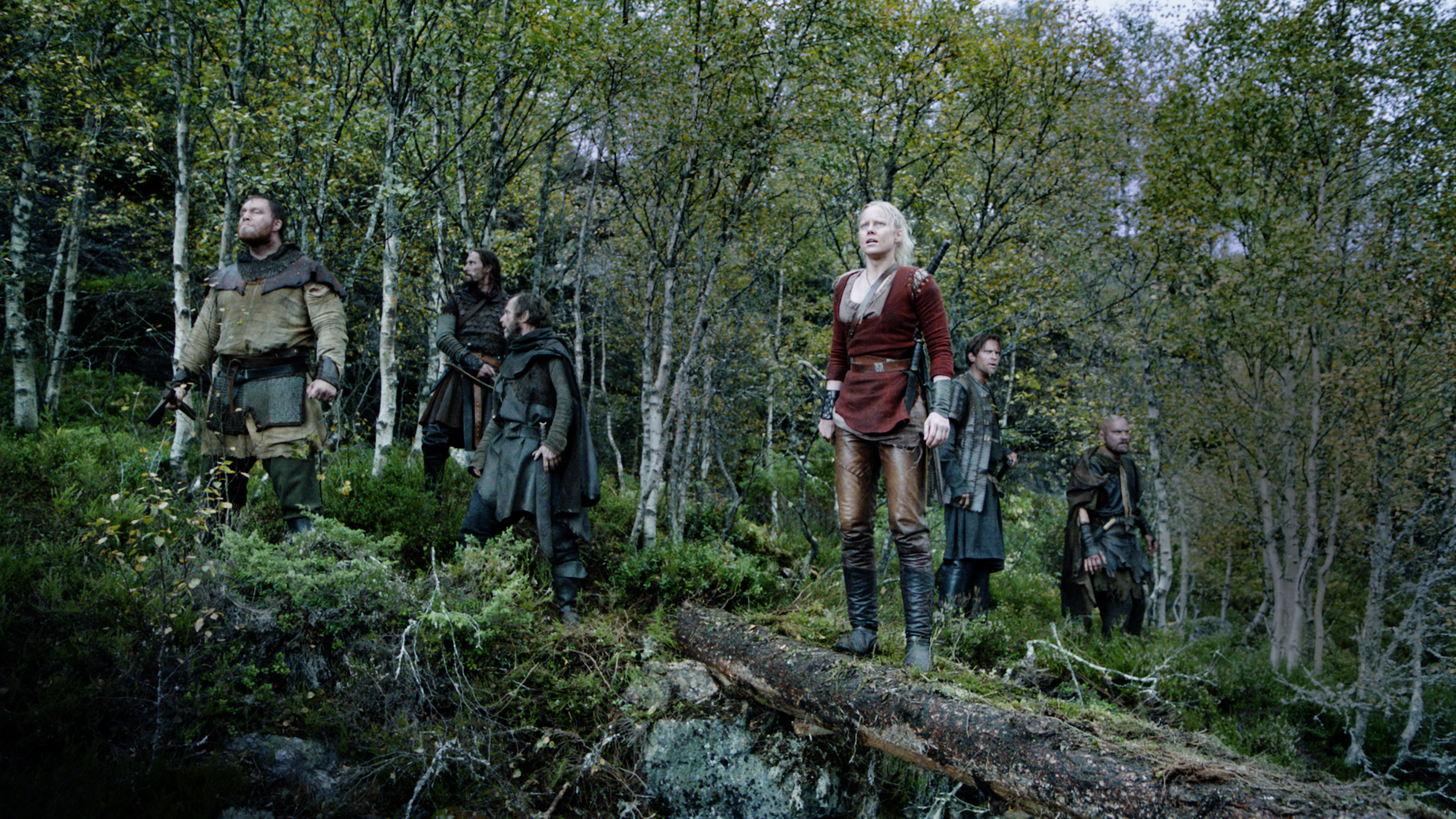 Entertainment One have unleashed the UK trailer for the upcoming Norwegian thriller Escape which is released on DVD and digital download this 29th July.

Both the director (Roar Uthaug) and star (Ingrid Bolsø Berdal – Chernobyl Diaries) of the critically acclaimed Norwegian international hit Cold Prey join forces again for this new project described as a fine blend of the best of the likes of The Hunger Games and Mad Max.

Escape is a tense action-thriller set ten years after the Back Pague, pitting a young girl, Signe (Isabel Christine Andreasen), against brutal warriors, led by the vicious and beautiful Dagmar (played by Berdal). When Signe and her family is taken hostage and only she is spared, she meets fellow kidnap victim Frigg (Milla Olin) at the gang’s camp only to discover that there are even worse things to come. The only option she is left with is to plan her escape but, of course, Dagmar isn’t going to make it easy.

Coming from the director of Cold Prey, expect gorgeous scenery backdrops for one of the fastest paced action thrillers you’ll catch this year.

The DVD also comes exclusively brimming with bonus features in the form of a visual effects featurette, deleted scenes and a blooper reel.

We’ll leave you with the aforementioned UK DVD release trailer.