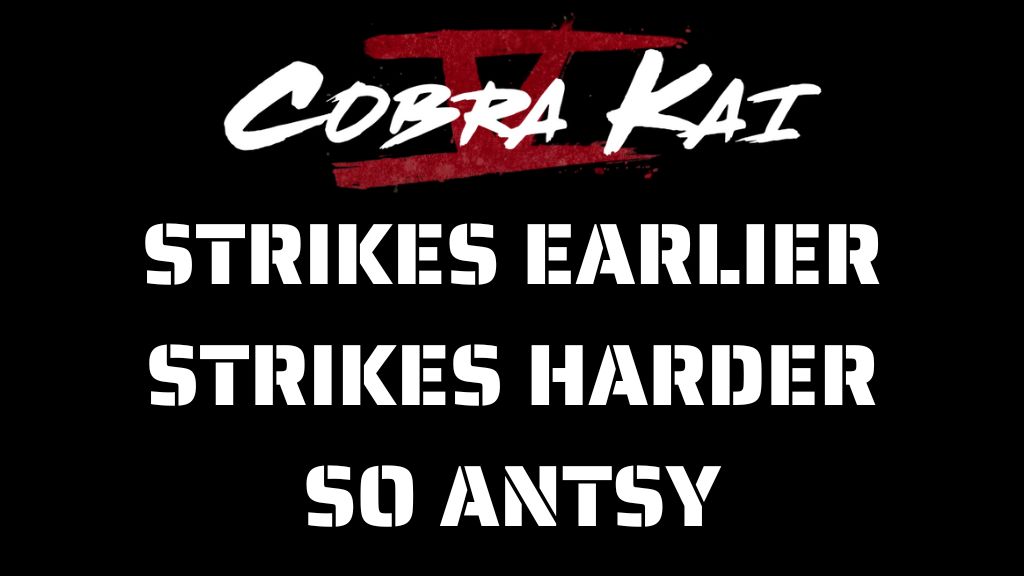 To everyone’s surprise, Netflix just dropped the first official trailer for the fifth season of “Cobra Kai” after it was shown at the “Cobra Kai: Live & Bad Ass” event; part of the Netflix Is A Joke: The Festival in Los Angeles. Not only that, but fans won’t have to wait until their New Year’s celebrations to enjoy it as the streaming service has announced that the next season will bow this September 9, 2022.

Picking up right after the 51st Annual All Valley Karate Championship, which put Terry Silver (Thomas Ian Griffith) in the exact position he planned to be in so as to bring his sinister “valley full of dojos” master plan to fruition.

With John Kreese (Martin Kove) in jail, after being framed for assaulting Raymond, and Silver expanding Cobra Kai karate across the Valley, Daniel LaRusso (Ralph Macchio) joins forces with Chozen Toguchi (Yuji Okumoto) to help cut off the head of the snake (not literally) to bring Cobra Kai down once and for all. In the midst of all that, Johnny Lawrence (William Zabka) has his own “big plan” as he heads off with his son, Robby Keene (Tanner Buchanan) in search of Miguel Diaz (Xolo Maridueña) who left for Mexico at the end of last season to find his biological father, who has no idea he even exists.

We’ll leave you to watch the first trailer for “Cobra Kai” season five below in anticipation of the show being more within striking range than anticipated. Kamaete…