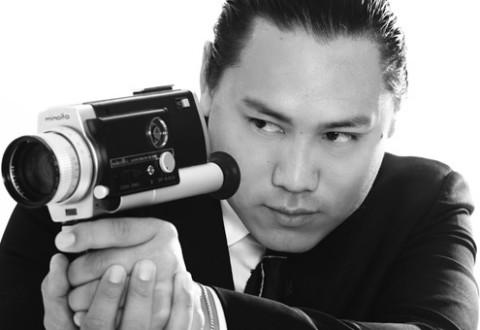 With J.J. Abrams tied up to direct Star Wars: Episode VII early next year another director will most likely be stepping into his shoes for Star Trek 3. According to Latino Review Jon M. Chu (G.I. Joe: Retaliation) may well step up to the challenge, currently negotiating the prospect.

Last June it was reported that Chu would return to the G.I. Joe franchise to direct a third part int he saga so we will have to see if schedules would permit him to direct two summer blockbusters in parallel.

It has also now been confirmed that both Alex Kurtzman and Roberto Orci, who co-wrote the 2009 original and 2013 sequel, will also write Star Trek 3, with a view to a 2016 release. Damon Lindelof, who helped scibe Star Trek Into Darkness is not expected to return. Recent rumours flying around suggested that fresh talent such as X-Men: First Class and Thor co-writers Ashley Edward Miller and Zack Stentz were being brought into the mix but these have now been reported to be false.

What are your thoughts on the return of Kurtzman and Orci and possible addition of Chu as director?