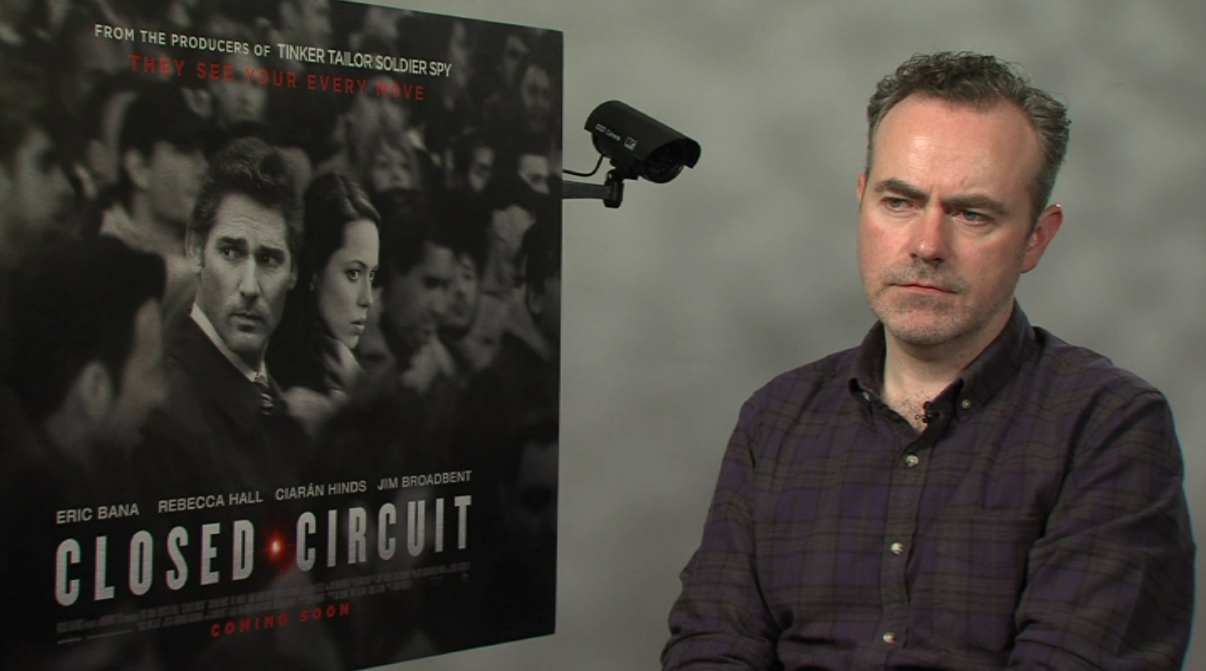 In this article:Closed Circuit, John Crowley