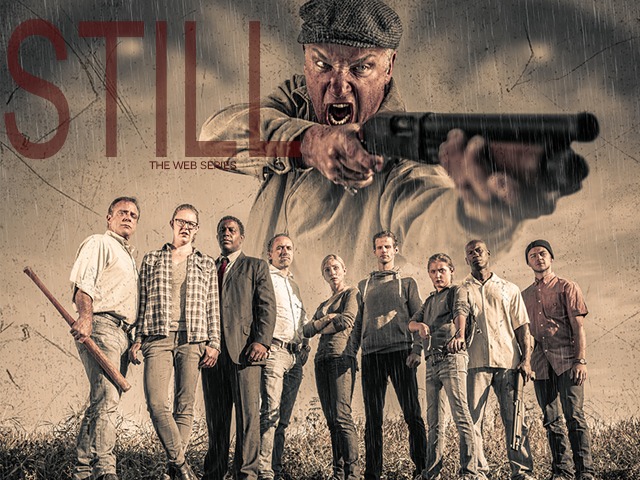 Move over Walking Dead, laters World War Z and Twin Peaks. Forget about it! There is a new master in town and its name is Still.

If you haven’t heard of it, fear not, because Still is an online web series that you simply need to take a big bite into. Revolving around a small town in the North West, Still tells the story of an unusual plague that sweeps the nation. As different characters battle against this phenomenon, an unstoppable virus is infecting everyone who comes in its path.

Still is a fantastic series with a whole host if accolades under its belt and will be hitting a plethora of American film festivals this year! Recently, they scooped up Editing, Directing, Visual FX, Best Web Series and Trailer of the Year at the LA WebFest.

Luckily, we were able to talk to the guys behind it; director Jonathon Holbrook and actresses Meredith Binder and Tabitha Bastien. Listen to the interview now and get caught up in the eerie world of Still. 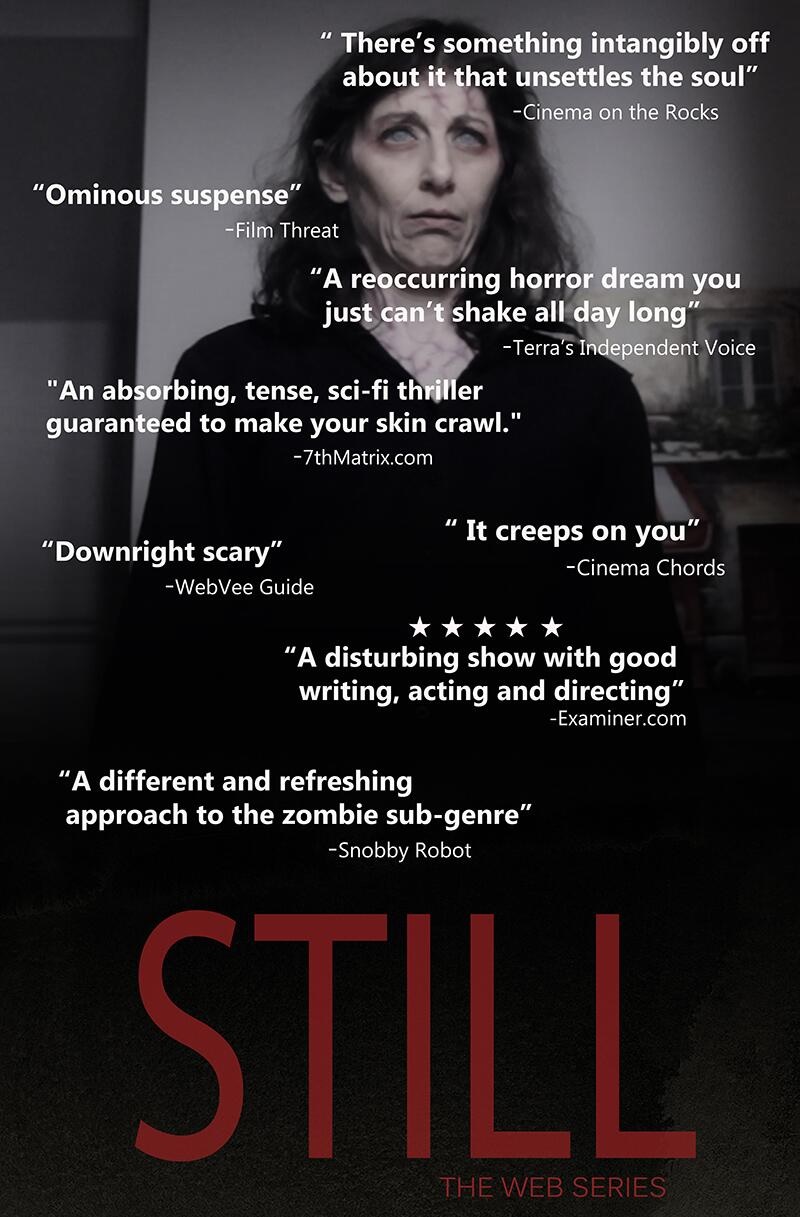 In this article:Still, web series 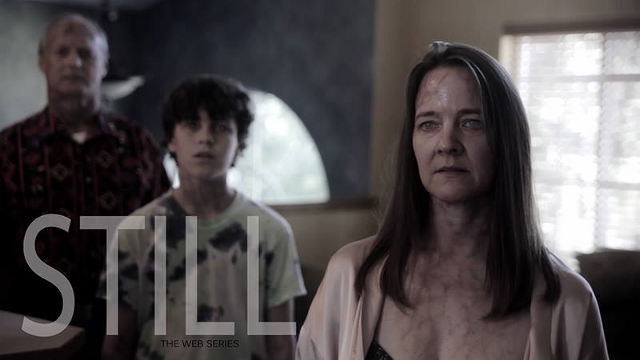 Are you sick of Zombies? Or do they still scare and excite you? Or do they shuffle along, moaning and groaning? Whether or not...