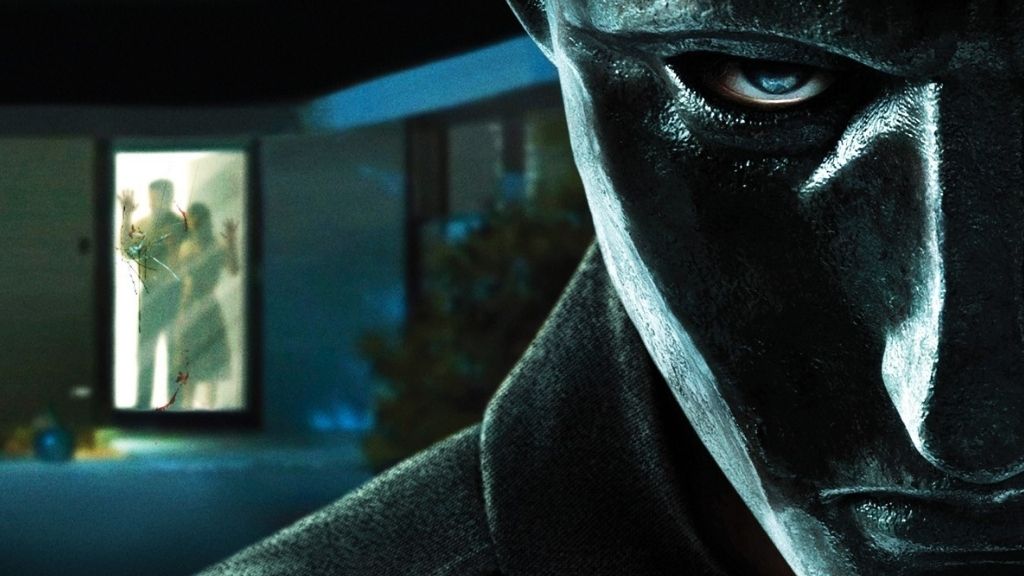 Through a chance encounter on the set of a thesis film, Travis Cluff and Chris Lofing struck up a fast friendship that soon saw them working on a plan to write and direct a low-budget film that they hoped might emulate the success of films such as Paranormal Activity and The Blair Witch Project. The film in question was The Gallows, which New Line and Warner Bros. ultimately secured after a bidding war with Lionsgate and Relativity.

Fast forward six years and the release of their latest film, Held, proves that the directing duo is still just as driven by the same passion for producing films exactly as they are meant to be made.

Written by one of the film’s protagonists, Jill Awbrey, her feature film writing and acting debut is a thrilling, #MeToo inspired tale of female empowerment which addresses themes of relationship dynamics, abuse, gender roles, and today’s often stereotypical view of what a marriage is. In an attempt to rekindle their dwindling flame, married couple Emma (Awbrey) and Henry (Bart Johnson) take a weekend break in a remote high-end rental, complete with automated smart house features and integrated security. However, after suspecting a night time intruder they decide to flee, only to become forcibly trapped inside by the automated security system. Emitting from the house, an unknown ‘Voice’ watches their every move through an array of hidden cameras, revealing an intimate and unsettling knowledge of their relationship. While the situation grows increasingly brutal, Emma and Henry must work together to uncover the truth and find a way out before it’s too late.

With the film having released on DVD and digital platforms today, 25th April, through Bulldog Film Distribution, Howard Gorman sat down with Lofing & Cluff, and the film’s two leads, Awbrey and Johnson who revealed how the film fell into place after a chance encounter, and how they went about deconstructing the world’s interpretation of the “perfect man” to give Awbrey’s script the potency and relevance it deserved…