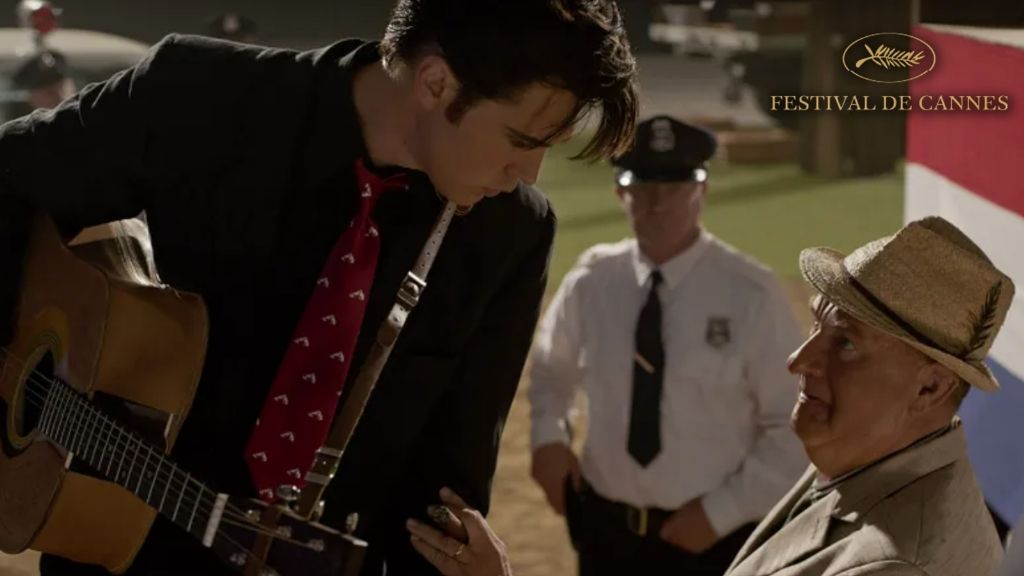 Luhrmann will be attending the festival to present the premiere, accompanied by the film’s three leading players, Austin Butler, Tom Hanks, and Olivia DeJonge.

Directed by Luhrmann, from a screenplay he co-wrote with Sam Brommell, Craig Pearce, and Jeremy Doner, the film chronicles Elvis Presley’s (Butler) life and music, told through the prism of his complex relationship with his enigmatic manager, Colonel Tom Parker (Hanks). The story explores the delicate dynamic between Presley and Parker over more than two decades, from Presley’s rise to fame to his unprecedented stardom, against the backdrop of the evolving cultural landscape and the loss of innocence in the United States. Central to this journey is one of the most important and influential people in Elvis’ life, Priscilla Presley (DeJonge).

Luhrmann previously made Cannes Festival history when he became the first director to show two feature films at the opening with Moulin Rouge! in 2001 and The Great Gatsby in 2013.

Elvis is produced by Bazmark and The Jackal Group and will release in North America on June 24, 2022, and in the rest of the world from June 22, 2022.