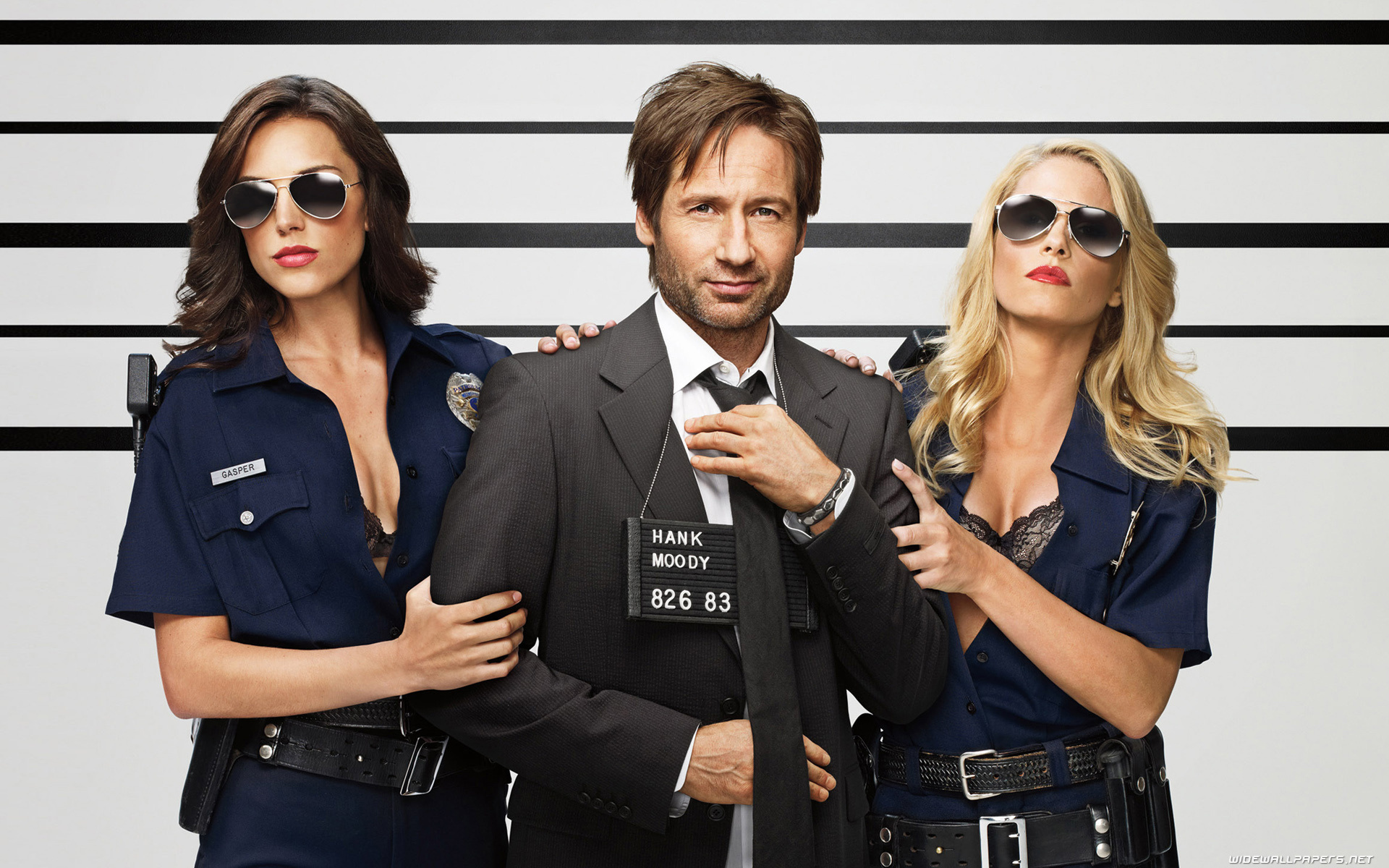 It’s looking a bit moody for Showtime as they’ve just cancelled long-running David Duchovny vehicle CALIFORNICATION in the run up to its seventh and, indeed, now final season.

Following the adventures of Duchovny’s Hank Moody, a feted novelist combating eternal writers block by sleeping with most of California and endlessly letting down his family, it was unashamedly rude, crude and lewd – taking full advantage of the late-Noughties cable TV boom to provide both sides of the pond with one of the edgiest comedies of recent years – winning a Golden Globe or two in the process.

Ironically, Season Six achieved its highest ratings in the show’s history earlier this year, peaking at 2.9 million viewers, which perhaps suggests the decision was partly a creative one from Duchovny (now pushing his mid-50’s) and creator Tom Kapinos. Given the show could well have ended several seasons ago from a narrative standpoint, it’s probably not a terrible decision on their and Showtime’s part.

For fans of Hank and his long suffering friends and family, you can enjoy his final hurrah when CALIFORNICATION begins airing its final season of 12 episodes in April 2014 on Showtime.