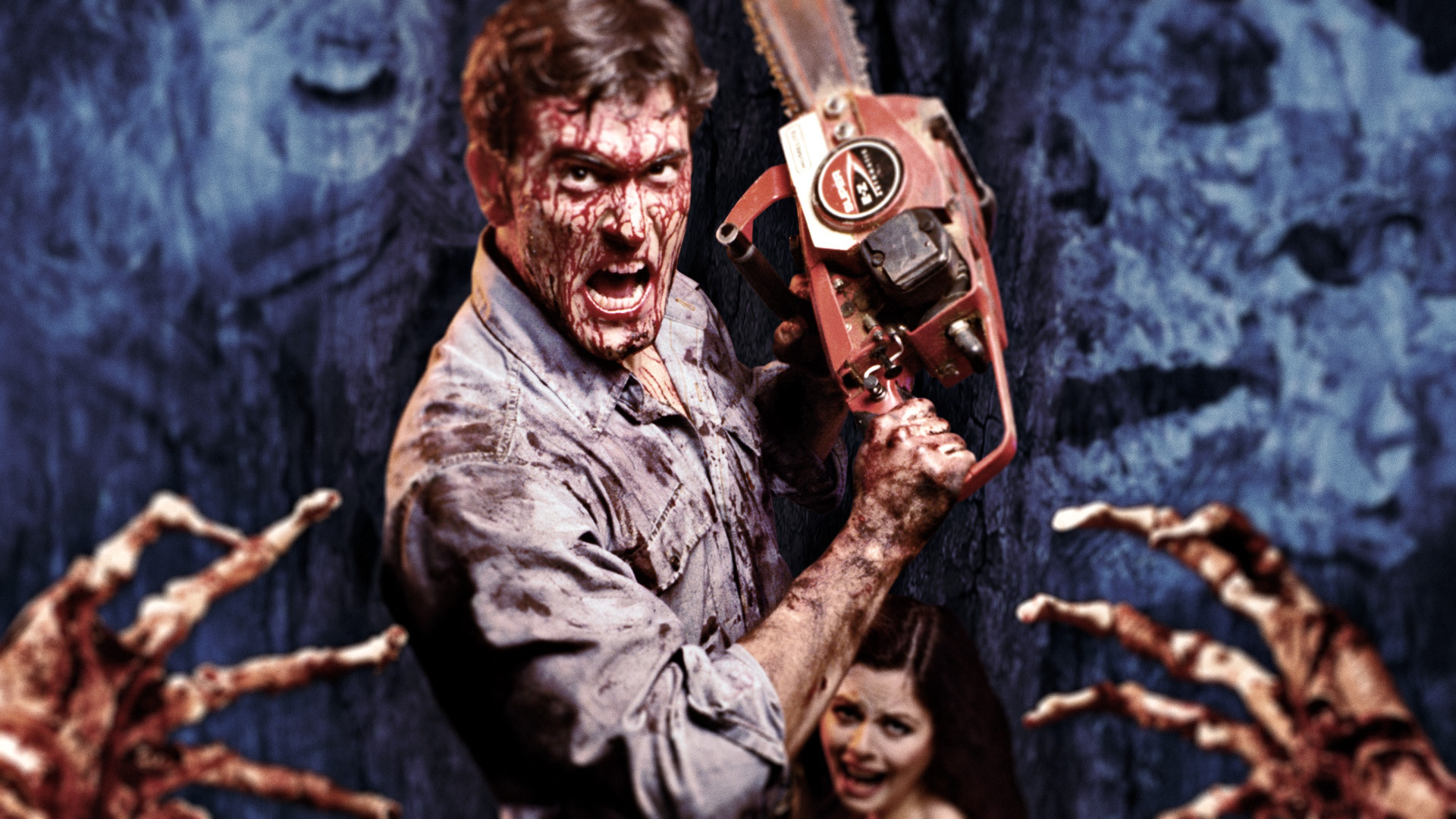 With Sam Raimi and Fede Alvarez currently hard at work on A Man in the Dark it looks unlikely that an Evil Dead sequel will be coming any time soon. Don’t fear though as Starz has just given the go ahead for a 10-episode Ash vs. Evil Dead follow-up series. Groovy Bruce Campbell will be back with a vengeance as Ash as he re-teams with director Sam Raimi and his longstanding producing partner Robert Tapert.

Having spent the last 30 years doing his utmost to avoid responsibility, maturity and the terrors of the Evil Dead, waning philanderer Ash finds himself forced to face his demons again when a Deadite plague threatens to destroy mankind.

Raimi, who will direct the first episode of the series, said: “Evil Dead has always been a blast. Bruce, Rob, and I are thrilled to have the opportunity to tell the next chapter in Ash’s lame, but heroic saga. With his chainsaw arm and his ‘boomstick,’ Ash is back to kick some monster butt. And brother, this time there’s a truckload of it.”

Burn Notice fans will be well aware of his recent success as Commander Sam Axe (AKA Chuck Finley) and Campbell can’t wait to kick even more butt: “I’m really excited to bring this series to the Evil Dead fans worldwide – it’s going to be everything they have been clamoring for: serious deadite ass-kicking and plenty of outrageous humor.”

Raimi penned Ash Vs. Evil Dead  together with Ivan Raimi (Army of Darkness, Drag Me to Hell) and Tom Spezialy (Reaper, Desperate Housewives) so it certainly sounds like the series is in good hands.