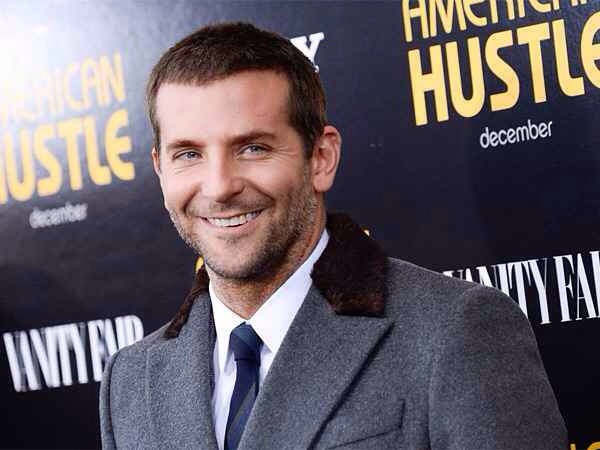 Hot on the heels of his Oscar nominated role in American Hustle, Bradley Cooper is on board to lead a new Warner Bros. production, American Blood.

Scribe, Andrew Sodroski is signed up to adapt the book of the same name written by New Zealand author Ben Sanders, and the film will also be produced by Cooper’s own 22nd & Indiana banner.

In terms of plot, Cooper will star as NYPD officer Marshall Grade who also just happens to be a mob informant. Living in New Mexico under a witness protection programme Grade finds himself pulled back onto the force to investigate a missing local woman.

Whilst the book isn’t even out until late 2015 Warner Bros. clearly see potential here, snapping up the rights in the bat of an eyelid.

In the meantime, Cooper has plenty on his plate voicing Rocket Raccoon in Guardians of the Galaxy, followed by Clint Eastwood’s American Sniper.

In this article:American Blood, Bradley Cooper 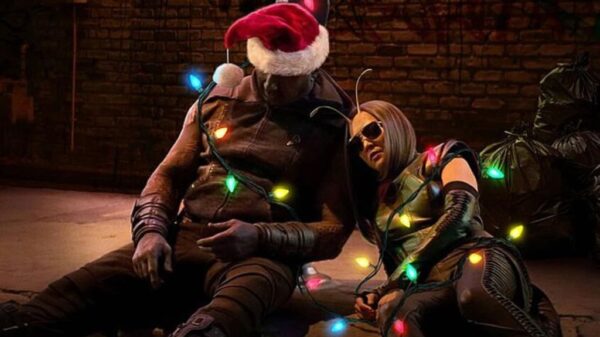 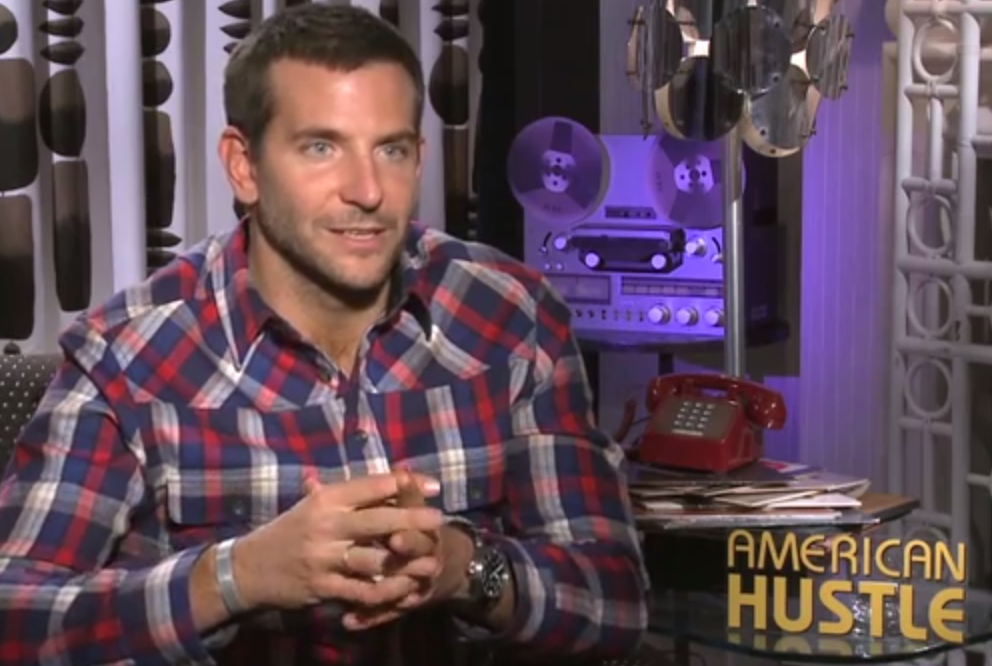