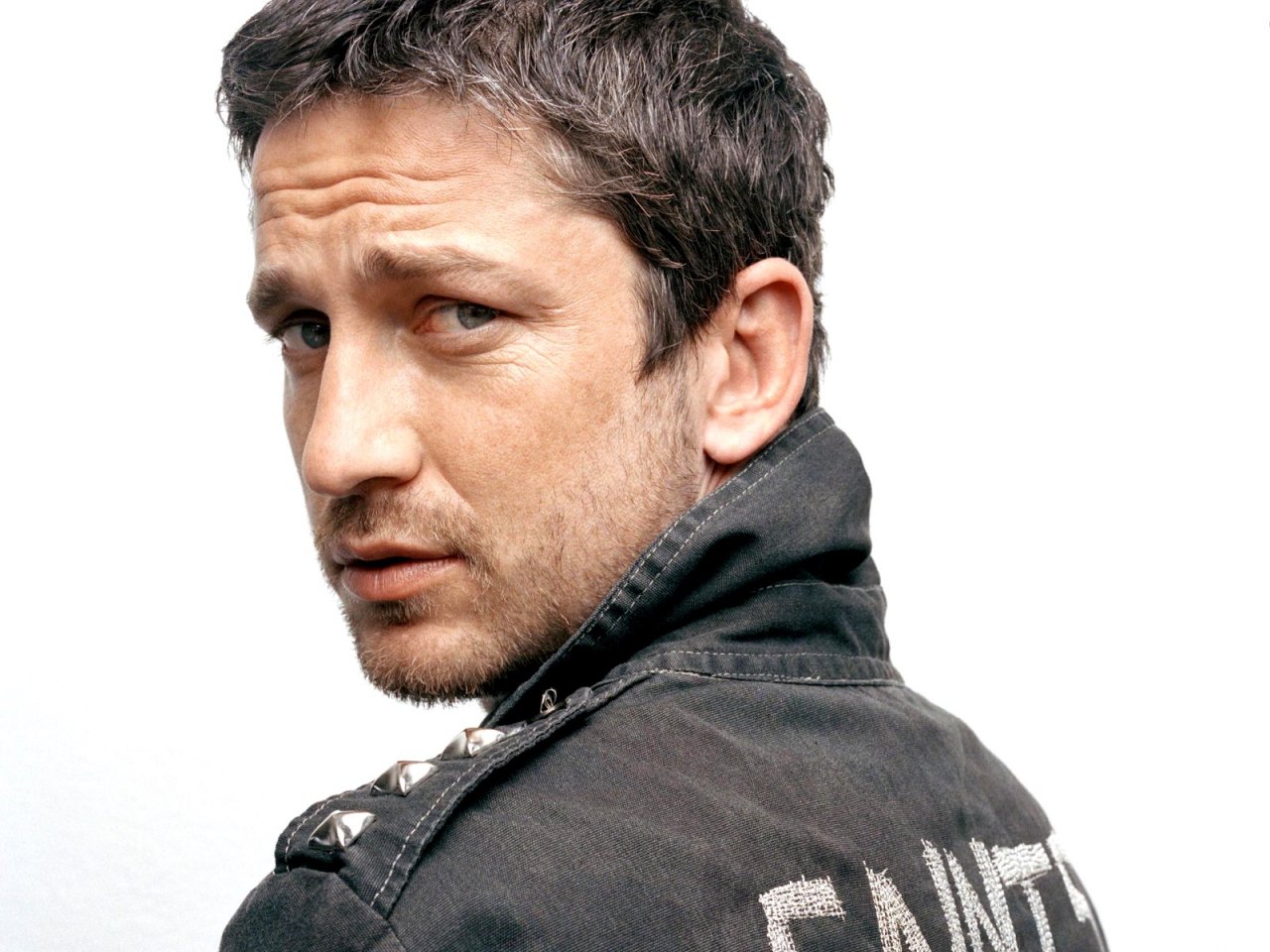 IN BRIEF: Barely weeks after the confirmation that actor Luke Bracey would be slipping into Keanu Reeves’ wetsuit for the upcoming revamp of Kathryn Bigelow‘s surf/heist thriller, Point Break it has now come as a surprise that Gerard Butler will no longer be on board to play Bodhi, previously played by Patrick Swayze.

The reason behind Butler’s sudden pullling out is said to be down to both creative differences and the actor’s heavy schedule. Unfortunately Point Break’s shoot would have clashed with the production scedule for the Olympus Has Fallen sequel, London Has Fallen, set for an October 2, 2015 release date through Focus Features.

Alcon Entertainment are optimistic they will find a suitable replacement for Butler in the near future so as to stick to their schedule.