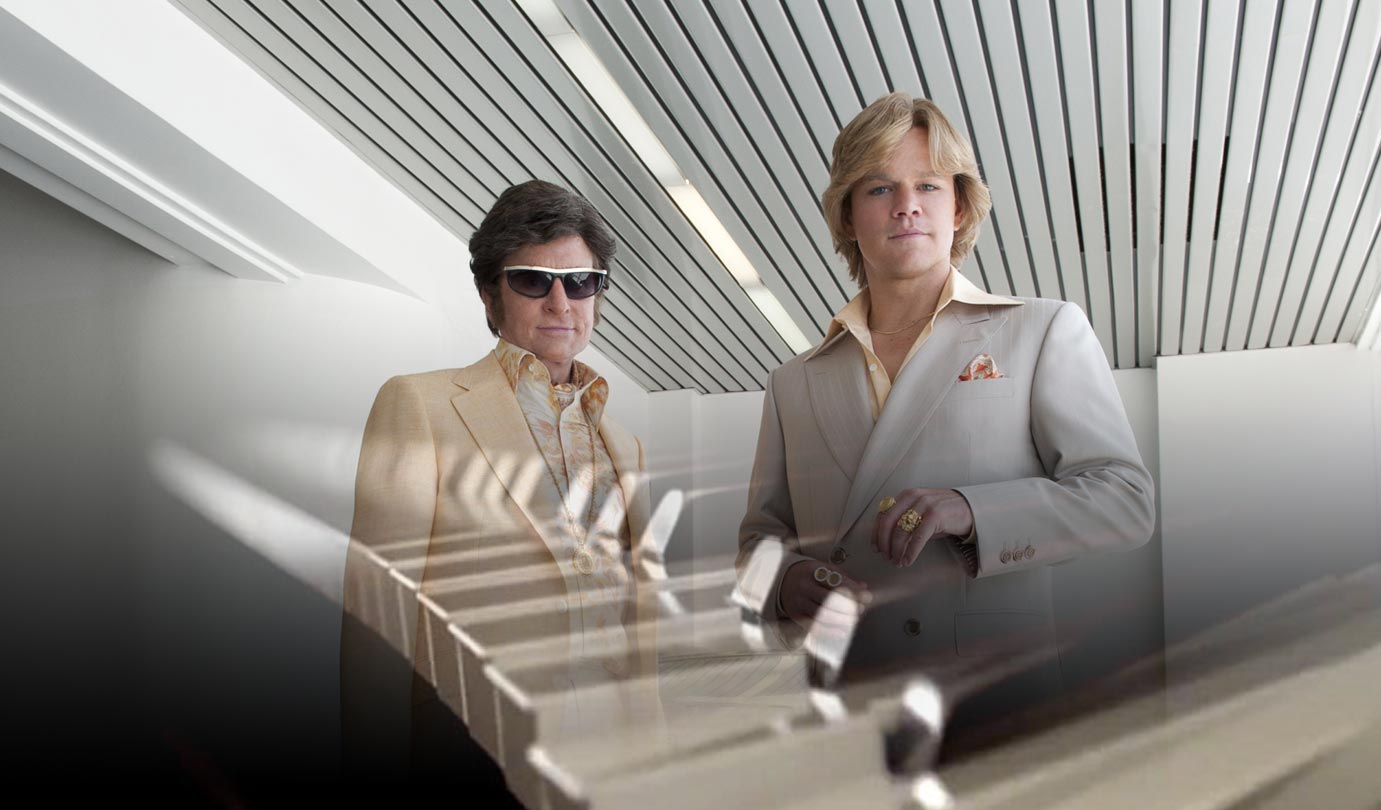 The Liberace biopic, Behind The Candelabra, which first screened on cable network HBO rather than receiving a theatrical release in the US and most recently scored big at the Creative Arts Emmys last week, took home the top prizes of the night, collecting three awards: best TV movie, best direction in a Mini-Series or TV Movie and best actor award for Michael Douglas. Last night’s success left the film tying with previous winner, Eleanor and Franklin as the most Emmy awarded TV movie in the event’s history.

Coming up closely in the rear were Breaking Bad, just a week before its climax, taking home best drama and best supporting actress for Anna Gunn’s performance, while Modern Family took the leading comedy award for the fourth time.

Claire Danes won the award for the best actress for her leading role in Homeland, and Jeff Daniels won best actor for his role in The Newsroom.

Now is your chance to catch last night’s big winner as the home release of Behind the Candelabra will be available to buy from October 14th, and is currently available for pre-order here.

We’ll leave you with the trailer.

In the summer of 1977, handsome young stranger Scott Thorson walked into Liberace’s dressing room and, despite their age difference and seemingly different worlds, the two embarked on a secretive five-year love affair. To the outside world Scott was an employee, at most a friend, but behind closed doors his life with Liberace was an intense rollercoaster of hedonistic fun, flamboyance and excess.
Starring Michael Douglas as Liberace and Matt Damon as Scott Thorson, BEHIND THE CANDELABRA tells the fascinating true story of their glamorous life together and their tempestuous relationship — from the glitz and glamour of the early days in Las Vegas to their very bitter and public break-up.